I honestly feel as if the United States can't seem to settle on a sensible politician this election. You've got Trump, who I could go on all day about how awful he is, and then you've got Clinton-whom I do not particularly like either, although she would destroy Trump in a debate and is by far the smarter person, I would not vote for her either. She is not trustworthy, and I don't see either of them doing a good job of being president. Now, everyone has a different political ideology, I would consider myself a socialist, (not looking for a flamewar here you guys.) This is the ideology of Bernie Sanders, whom I support. Of course, you're probably scratching your head right now wondering why I support this. You see, socialism is not communism. Communism is where everyone is an important part of a complex machine. If one person is not playing their part, everything stops working. That's why communism only works in a perfect world, and why it failed in the Soviet Union. On the other hand, socialism is pretty much the same thing, but greatly adapted to today's world, where it works even if people don't play a part in it. Hold on- communism is bad, right? I'm not going to get into detail, bias aside- Communism is something that Americans have been brainwashed into hating due to the country's obsession with freedom. About politicians, I wouldn't go for the person with the best plan, but rather the smartest person who is the most flexible. You see, if you have somebody with a good plan but who is not adaptable, it won't go well. There's bound to be changes, so you need someone with experience, intelligence and adaptability. That's where Bernie Sanders would come in. If you disagree, please do some research before coming and flaming me.

Regardless of my political views (or my nationality), I think this is a well-explained comment you have posted. Please don't feel discouraged by any anonymous downvoting. 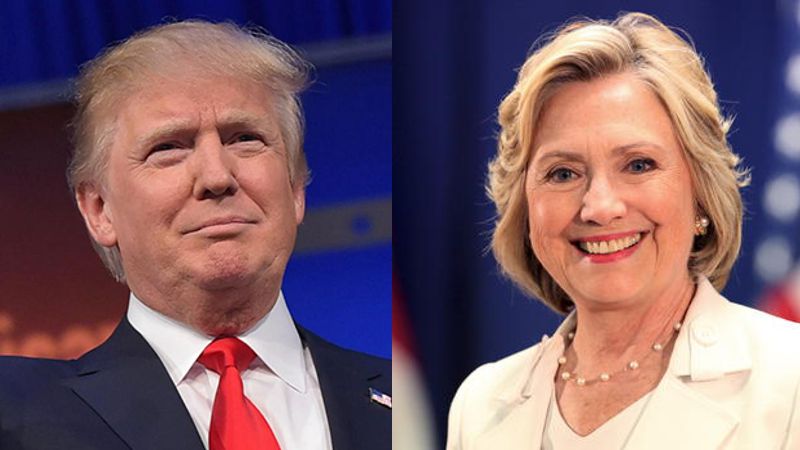 Was it disrespectful to democracy and people who voted for Donald Trump to protest right after the election?
8
Would you like the voting system for U.S. presidential election to be changed?
1
Why Donald Trump outperformed Mitt Romney in the Latino vote?
7
Should Hillary Clinton face tampering with evidence charges for erasing her servers after Trey Gowdy sought a subpoena to retrieve e-mails related to official Government business?
18
Hillary Clinton - approval rating
4
Do you think that Russia interfered with the 2016 election by illegal hacking to help Donald Trump?
Hillary Clinton or Donald Trump - who do you trust more on foreign policy?

What do you think about Anonymous' April 9 message to Hillary Clinton?
12
Who should be the Democratic candidate? (H. Clinton, M. O'Malley, B. Sanders)

Hillary Clinton
Who was most "presidential" in the Oct 13 2015 Democratic debate?