Hillary Diane Rodham Clinton (born October 26, 1947) is a former United States Secretary of State, U.S. Senator, and First Lady of the United States. From 2009 to 2013, she was the 67th Secretary of State, serving under President Barack Obama. She previously represented New York in the U.S. Senate (2001 to 2009). Before that, as the wife of the 42nd President of the United States, Bill Clinton, she was First Lady from 1993 to 2001. In the 2008 election, Clinton was a leading candidate for the Democratic presidential nomination. More: en.wikipedia.org. 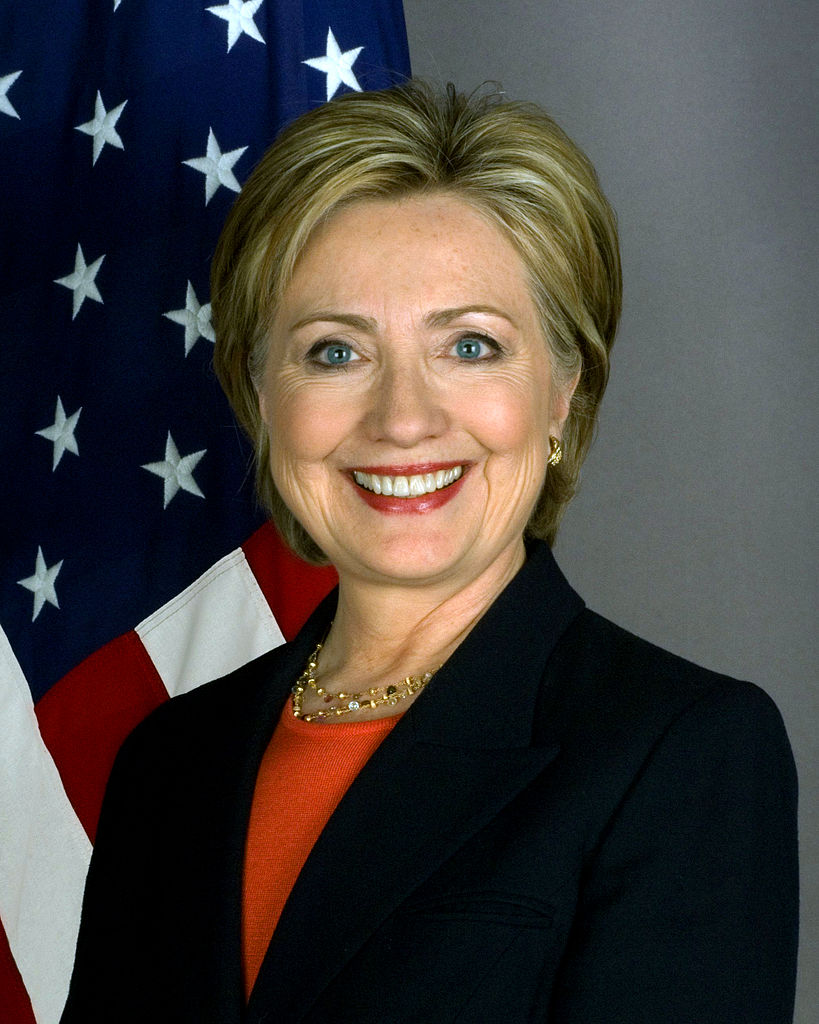 Who should be the Democratic candidate for President in 2016? (11 candidates)
18
Hillary Clinton - approval rating
1
Why Donald Trump outperformed Mitt Romney in the Latino vote?
12
Who should be the Democratic candidate? (H. Clinton, M. O'Malley, B. Sanders)
Who was most "presidential" in the Oct 13 2015 Democratic debate?
7
Should Hillary Clinton face tampering with evidence charges for erasing her servers after Trey Gowdy sought a subpoena to retrieve e-mails related to official Government business?
Hillary Clinton or Donald Trump - who do you trust more on foreign policy?

What do you think about Anonymous' April 9 message to Hillary Clinton?
1
Who won the Oct 13 2015 Democratic debate?
4
Do you think that Russia interfered with the 2016 election by illegal hacking to help Donald Trump?

Barack Obama or Donald Trump - who is the better leader?
44
Would you consider voting for a Muslim to be the president of your country?
3
Has Barack Obama been an advantage or disadvantage for the Democratic Party?