David Cameron as a politician - discussion

David William Donald Cameron (born 9 October 1966) is the Prime Minister of the United Kingdom and Leader of the Conservative Party. He represents Witney as its Member of Parliament (MP).

Cameron studied Philosophy, Politics and Economics (PPE) at Brasenose College, Oxford, gaining a first-class honours degree in 1988. He was described by his tutor, Professor Vernon Bogdanor, as "one of the ablest" students he has ever taught, with "moderate and sensible Conservative" political views. While at Oxford he was a member of the Bullingdon Club. He then joined the Conservative Research Department and became Special Adviser to Norman Lamont, and then to Michael Howard. He was Director of Corporate Affairs at Carlton Communications for seven years. More: en.wikipedia.org. 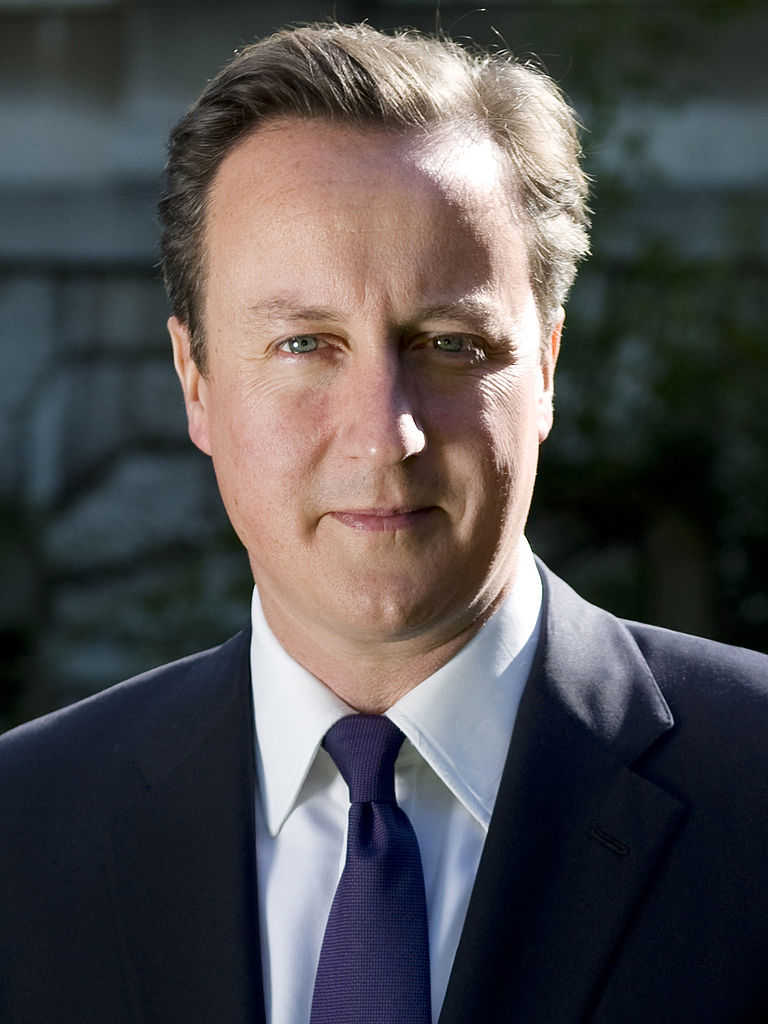