Theresa May as a politician - discussion

Theresa Mary May, MP (née Brasier; born 1 October 1956) is the current Prime Minister of the United Kingdom and Leader of the Conservative Party, having served as both since July 2016. She has been the Member of Parliament (MP) for Maidenhead since 1997. May identifies as a one-nation conservative and has been characterised as a liberal conservative. She is the second female Prime Minister and Conservative Party leader after Margaret Thatcher. More: en.wikipedia.org. 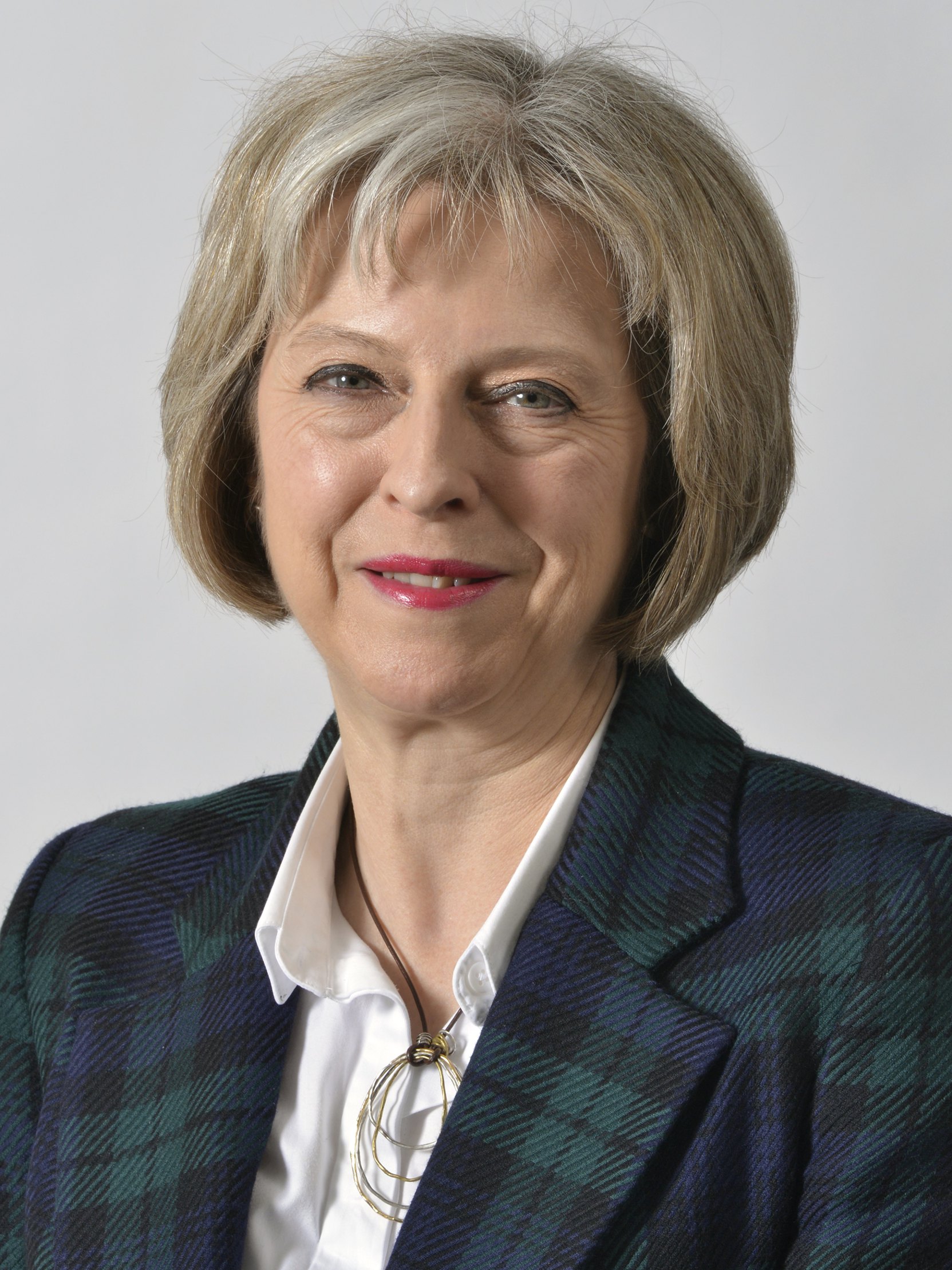 David Cameron - approval rating
1
Should the minimum wage be raised in the UK?

Should British police officers be armed or unarmed?
What do you think about the future of Liberal Democrats?
How would you rate the standard of politics in the United Kingdom?

Liberal Democrats
2
Would you like the UK to stay in or leave the European Union?