Bashar al-Assad as a politician - discussion

Bashar Hafez al-Assad (Arabic: بشار حافظ الأسد‎ Baššār Ḥāfiẓ al-ʾAsad, born 11 September 1965) is the President of Syria, commander-in-chief of Syrian Armed Forces, General Secretary of the ruling Ba'ath Party and Regional Secretary of the party's branch in Syria. In 2000 he succeeded Hafez al-Assad, his father, who had led Syria for 30 years until his death. He was confirmed by the Syrian electorate twice in 2000 and 2007 in referenda that did not include any opposing candidate. More: en.wikipedia.org. 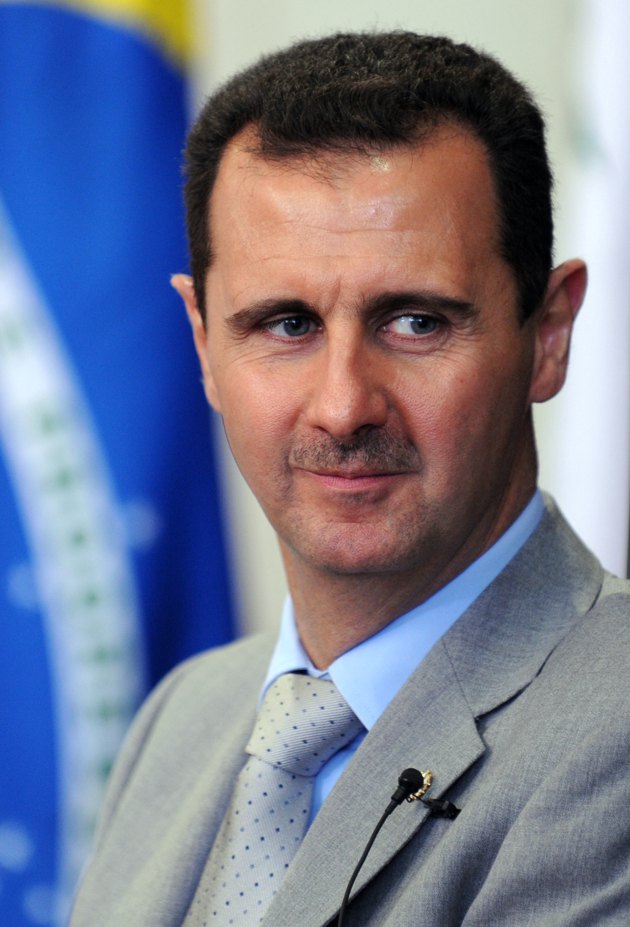 Bill Clinton
3
Has Barack Obama been an advantage or disadvantage for the Democratic Party?