Nigel Farage as a politician - discussion

Nigel Paul Farage (born 3 April 1964) is a British politician who was the leader of the UK Independence Party (UKIP) from October 2016 (in an interim capacity), until 28 November 2016 and previously served in the role from September 2006 to November 2009 and from November 2010 to September 2016. Since 1999 he has been a Member of the European Parliament for South East England. He co-chairs the Europe of Freedom and Direct Democracy (formerly "Europe of Freedom and Democracy") group. More: en.wikipedia.org. 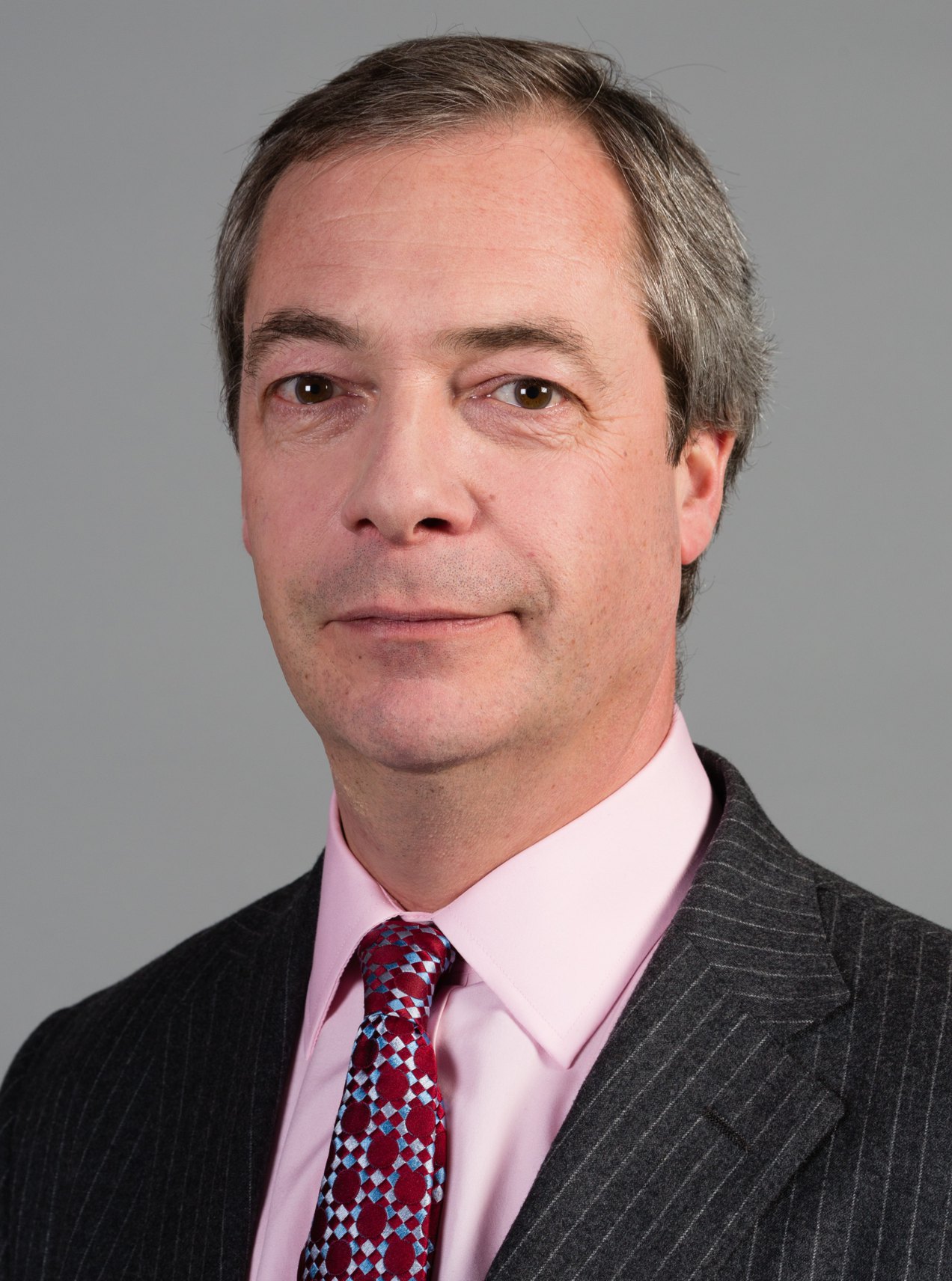 George Osborne
1
Do you think the current state of political affairs is similar to the Cold War state?
1
What is Russia's interest in Syria?
21
Is Europe in serious trouble because of the millions of immigrants trying to reach European countries?
Who is responsible for the war in Ukraine?

Should Germany allow more than 2 million refugees in 2016?
Should Turkish immigrants be allowed entry in Germany/Austria?