Margaret Thatcher as a politician - discussion

Margaret Hilda Thatcher, Baroness Thatcher (née Roberts, 13 October 1925 – 8 April 2013) was the Prime Minister of the United Kingdom from 1979 to 1990 and the Leader of the Conservative Party from 1975 to 1990. She was the longest-serving British Prime Minister of the 20th century and is the only woman to have held the office. A Soviet journalist called her the "Iron Lady", a nickname that became associated with her uncompromising politics and leadership style. As Prime Minister, she implemented policies that have come to be known as Thatcherism. More: en.wikipedia.org. 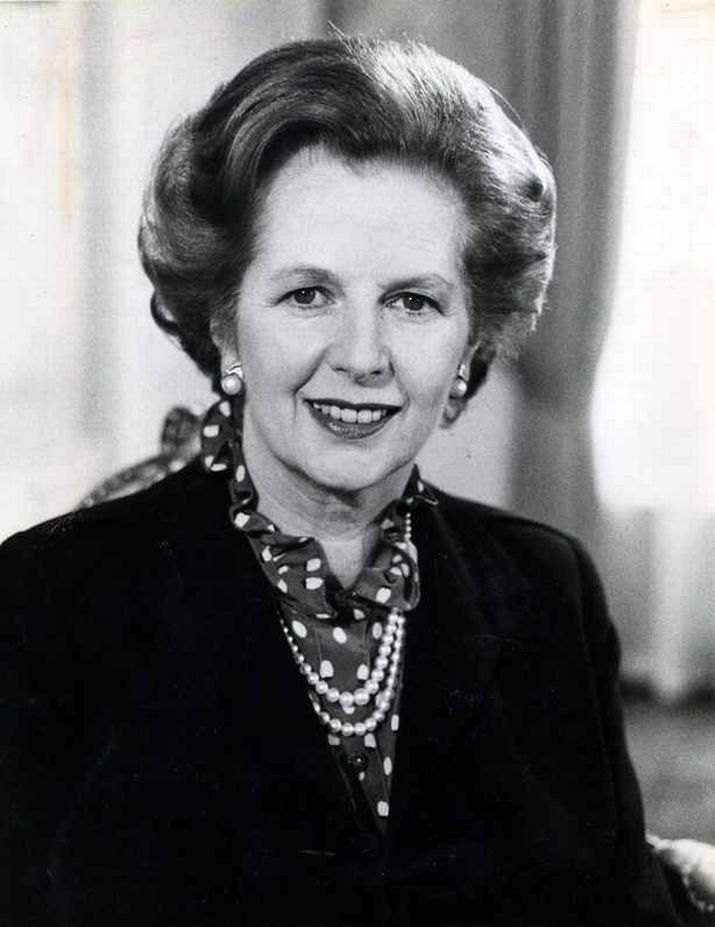