George Washington as a politician - discussion

George Washington (February 22, 1732 – December 14, 1799) was the first President of the United States (1789–97), the Commander-in-Chief of the Continental Army during the American Revolutionary War, and one of the Founding Fathers of the United States. He presided over the convention that drafted the current United States Constitution and during his lifetime was called the "father of his country".

Washington was unanimously elected president in the first two national elections. Washington's incumbency established many precedents, still in use today, such as the cabinet system, the inaugural address, and the title Mr. President. His retirement from office after two terms established a tradition that lasted until 1940, when Franklin Delano Roosevelt won an unprecedented third term. The 22nd Amendment (1951) now limits the president to two elected terms. More: en.wikipedia.org. 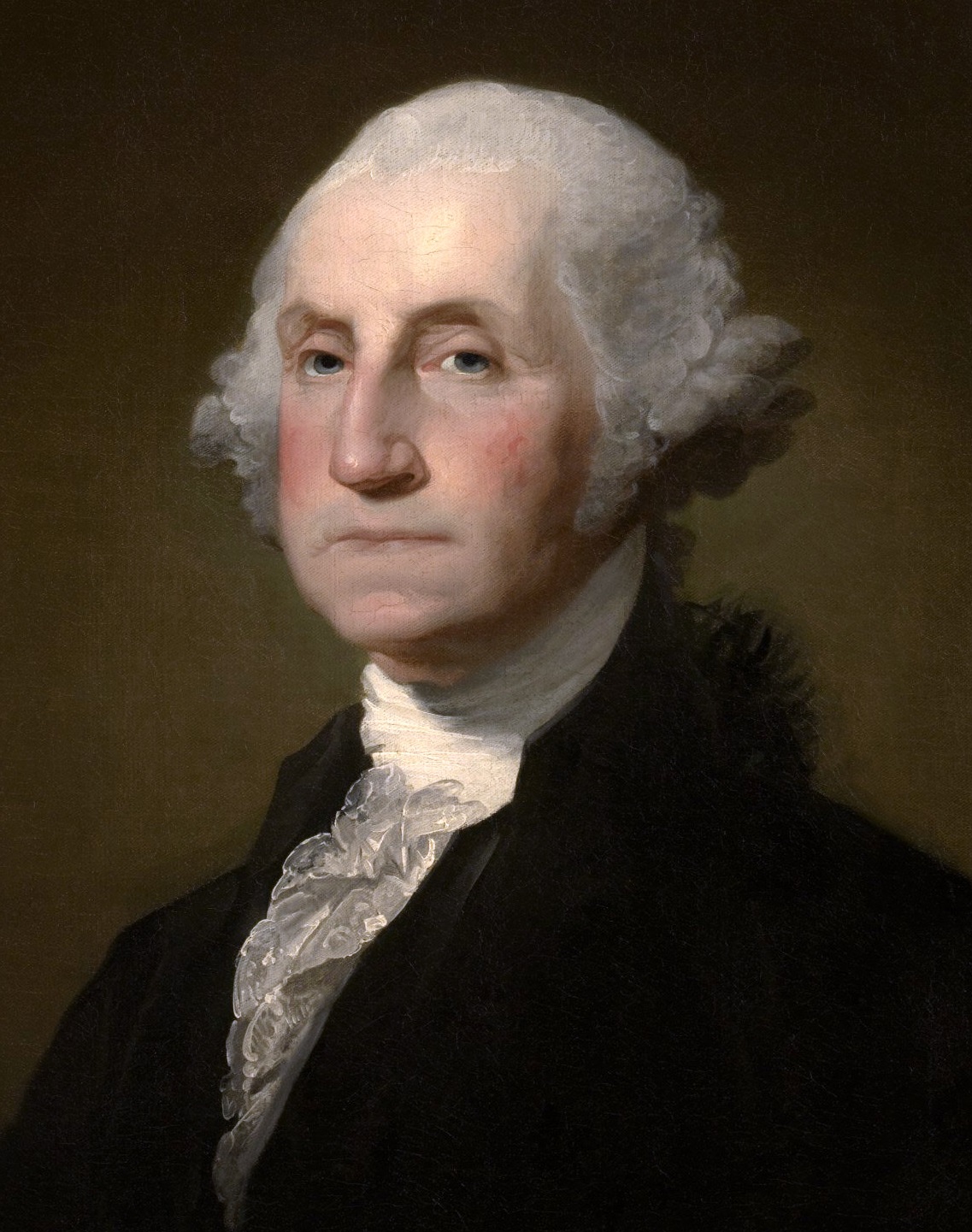 Abraham Lincoln
44
Would you consider voting for a Muslim to be the president of your country?