On April 9, 2016, Anonymous, an international network of activist and hacktivist entities, released a YouTube video message to the 2016 Democratic presidential candidate Hillary Clinton. What do you think about the video? More: youtube.com.

I don't know if I like how this video was done.

First off, it seems a little irrational. I don't feel like they had a lot of real backing to their claims, and I don't see a constructive argument. It seems more like it was designed for voters, not Hillary. Political views aside, I think the video attack itself lacked in momentum. They seemed a little desperate.

The video itself though, that was cool. It did seem like a legit threat with all the effects. I don't think it was very legit, but the video effects were fun to watch. 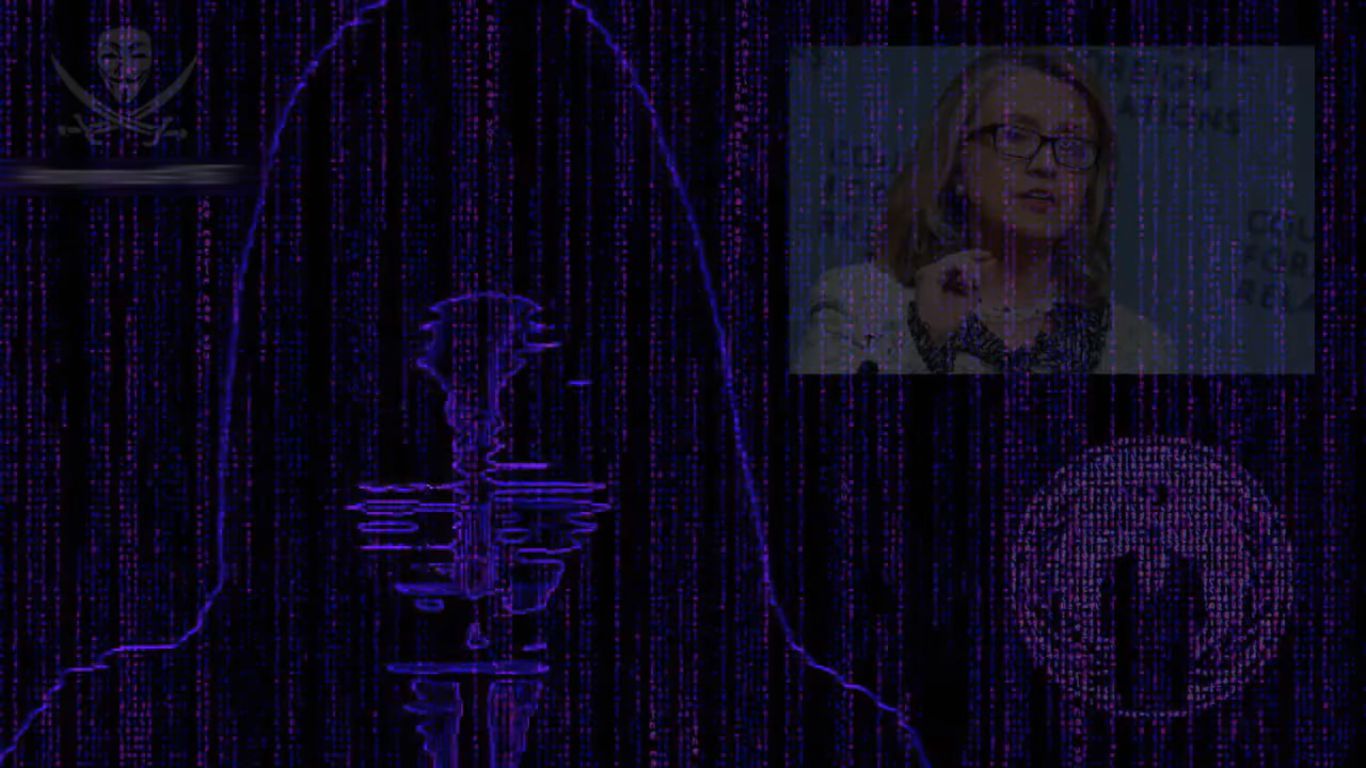 Hillary Clinton
+1
-0
Interesting
Share discussion:
more »
Edit
Flag
Info
Started by Bryan Wolf.
At: anonymous hillary clinton, bill clinton, debate, forum.
Talks: 1.
See also:
4
Do you believe we should abolish lobbyists and ensure our politicians vote on behalf of their constituents only, without outside influence?
5
Do you condone or condemn the actions of Edward Snowden with regards to the leaking of classified information from the NSA to the mainstream media in June of 2013?
2
H.R.3134 - Defund Planned Parenthood Act of 2015
7
Should Hillary Clinton face tampering with evidence charges for erasing her servers after Trey Gowdy sought a subpoena to retrieve e-mails related to official Government business?
9
Do corporations have more power than government?
2
How can we fight corruption in politics?
16
Are you concerned about the political power of corporations?

Is this political thriller fact or fiction?
3
If it is proven in a court of law, should Planned Parenthood be defunded by the federal government for illegally selling aborted fetuses' organs and tissue?
4
Do you think that Russia interfered with the 2016 election by illegal hacking to help Donald Trump?
Hillary Clinton or Donald Trump - who do you trust more on foreign policy?
Who was most "presidential" in the Oct 13 2015 Democratic debate?
12
Who should be the Democratic candidate? (H. Clinton, M. O'Malley, B. Sanders)
1
Why Donald Trump outperformed Mitt Romney in the Latino vote?

Who should be the Democratic candidate for President in 2016? (11 candidates)
18
Hillary Clinton - approval rating
1
Who won the Oct 13 2015 Democratic debate?