Windows Phone 8 is the second generation of the Windows Phone mobile operating system from Microsoft. It was released on October 29, 2012, and like its predecessor, it features a flat user interface based on Metro design language. It was succeeded by Windows Phone 8.1, which was unveiled on April 2, 2014. 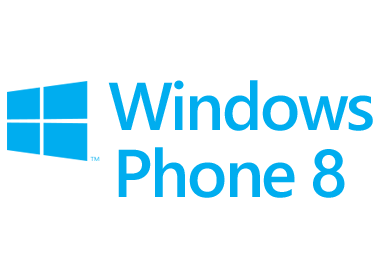