iOS 8 is the eighth major release of the iOS mobile operating system designed by Apple Inc. as the successor to iOS 7. It was announced at the company's Worldwide Developers Conference (WWDC) 2014 on June 2, 2014, and was released on September 17, 2014. Billed as "The biggest change to iOS since the introduction of the App Store", iOS 8 builds on the major redesign that iOS 7 introduced, while including many enhancements and interface improvements. iOS 8 was installed on 87% of compatible Apple devices as of September 14, 2015 (2 days before the release of iOS 9). The final version of iOS 8 is 8.4.1, released on August 13, 2015. More: en.wikipedia.org. 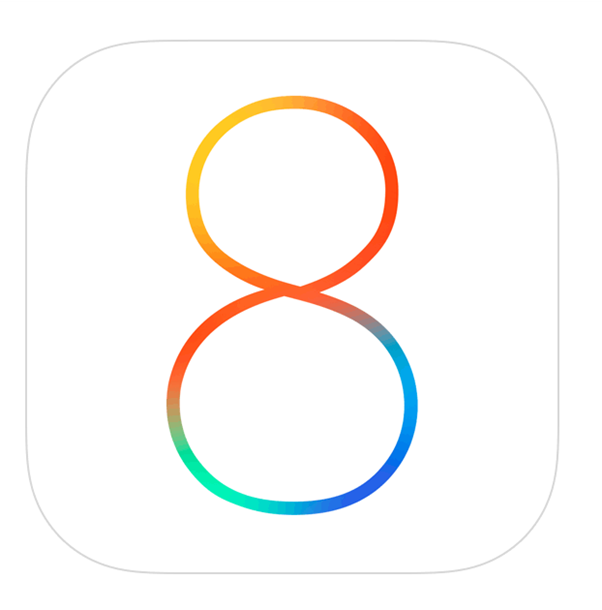