Android 4.0 Ice Cream Sandwich is a version of the Android mobile operating system developed by Google. Unveiled on October 19, 2011, Android 4.0 builds upon the significant changes made by the tablet-only release Android Honeycomb, in an effort to create a unified platform for both smartphones and tablets, whilst simplifying and modernizing the overall Android experience around a new set of human interface guidelines. As part of these efforts, Android 4.0 introduced a new visual appearance codenamed "Holo", which is built around a cleaner, minimalistic design, and a new default typeface named Roboto. More: en.wikipedia.org. 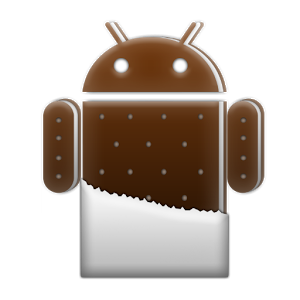