Lost, rating as a TV series

Lost is an American television drama series that originally aired on the American Broadcasting Company (ABC) from September 22, 2004, to May 23, 2010, over six seasons, comprising a total of 121 episodes. Lost is a drama series containing elements of science fiction and the supernatural. It follows the survivors of the crash of a commercial passenger jet, flying between Sydney and Los Angeles, on a mysterious tropical island somewhere in the South Pacific Ocean. The story is told in a heavily serialized manner. Episodes typically feature a primary storyline set on the island, augmented by flashback or flashforward sequences which provide additional insight into the involved characters.

The first season garnered an estimated average of 16 million viewers per episode on ABC. During its sixth and final season, the show averaged over 11 million U.S. viewers per episode. Lost was the recipient of hundreds of industry award nominations throughout its run and won numerous of these awards, including the Emmy Award for Outstanding Drama Series in 2005, Best American Import at the British Academy Television Awards in 2005, the Golden Globe Award for Best Drama in 2006, and a Screen Actors Guild Award for Outstanding Ensemble in a Drama Series. More: en.wikipedia.org. 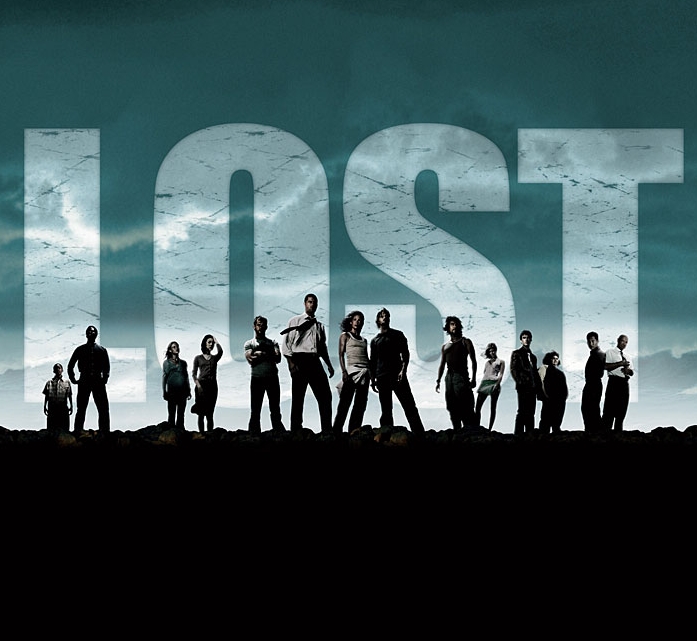