Vikings, rating as a TV series

Vikings is an Irish-Canadian historical drama television series written and created by Michael Hirst for the television channel History. Filmed in Ireland, it premiered on 3 March 2013 in the United States and Canada.

Vikings is inspired by the sagas of Viking Ragnar Lothbrok, one of the best-known legendary Norse heroes and notorious as the scourge of England and France. The show portrays Ragnar as a former farmer who rises to fame by successful raids into England, and eventually becomes king of Denmark, with the support of his family and fellow warriors: his brother Rollo, his son Bjorn Ironside, and his wives—the shieldmaiden Lagertha and the princess Aslaug. 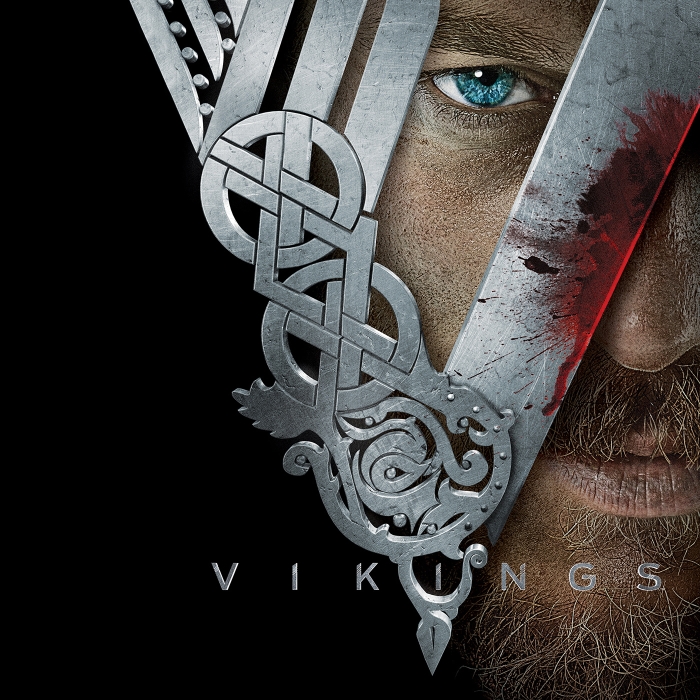