Dragon Ball Z (Japanese: ドラゴンボールZゼット Doragon Bōru Zetto, commonly abbreviated as DBZ) is a Japanese anime television series produced by Toei Animation. Dragon Ball Z is the sequel to the Dragon Ball anime and adapts the last 325 chapters of the original 519-chapter Dragon Ball manga series created by Akira Toriyama, that were published from 1988 to 1995 in Weekly Shōnen Jump. Dragon Ball Z first aired in Japan on Fuji TV from April 25, 1989 to January 31, 1996, before being dubbed in several territories around the world, including the United States, Australia, Europe, India, and Latin America.

Dragon Ball Z follows the adventures of the protagonist Goku who, along with his companions, defends the Earth against an assortment of villains ranging from intergalactic space fighters and conquerors, unnaturally powerful androids and nearly indestructible magical creatures. While the original Dragon Ball anime followed Goku from his childhood into adulthood, Dragon Ball Z is a continuation of his adult life, but at the same time parallels the maturation of his sons, Gohan and Goten, as well as the evolution of his rivals Piccolo and Vegeta from enemies into allies.

Due to the success of the anime in America, the manga chapters comprising its story were released by Viz Media under the title Dragon Ball Z. Additional works called animanga were released, which adapt the animation to manga form. Dragon Ball Z's popularity has spawned numerous releases which have come to represent the majority of content in the Dragon Ball universe; including 14 movies and 148 video games, many of them being only released in Japan, and a host of soundtracks stemming from this material. More: en.wikipedia.org. 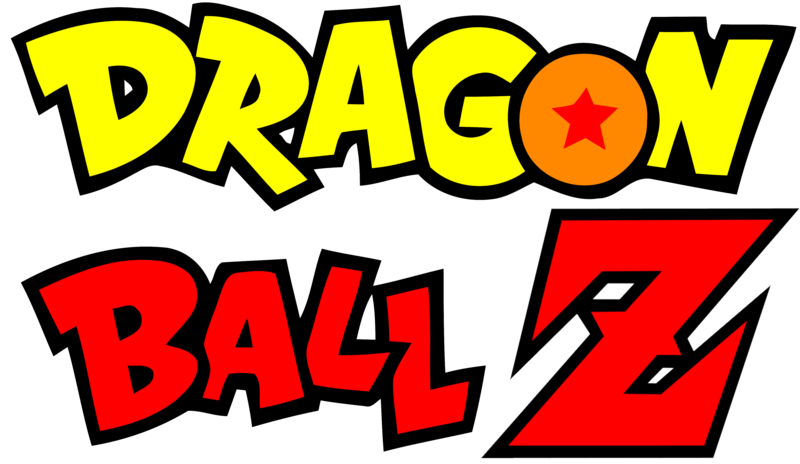 Post your opinion.
See also:
7
Is Grape Ape a Kaiju?

Sword Art Online: TV Series
7
Should there be a sequel to Death Note?
10
Who was the smartest Death Note character?