Dragon Ball (Japanese: ドラゴンボール Doragon Bōru) is a Japanese anime television series produced by Toei Animation. It is an adaptation of the first 194 chapters of the manga of the same name created by Akira Toriyama, which were published in Weekly Shōnen Jump from 1984 to 1988. The anime is composed of 153 episodes that were broadcast on Fuji TV from February 26, 1986 to April 12, 1989.

Dragon Ball follows the adventures of the protagonist Son Goku, a super strong naïve boy who, upon meeting Bulma, sets out to gather the seven wish-granting Dragon Balls. After becoming a student of martial arts master Kame-Sennin, he and his fellow pupil Kuririn enter a tournament that attracts the most powerful fighters in the world. He then sets out on his own and winds up facing and destroying the Red Ribbon Army single-handedly. When Kuririn is later murdered after another tournament, Goku exacts revenge on his killer Piccolo Daimao. Three years later, Goku, now a young adult, must fight Piccolo Daimao's offspring Piccolo. The remaining 325 chapters of the manga were adapted into the Dragon Ball Z anime. More: en.wikipedia.org. 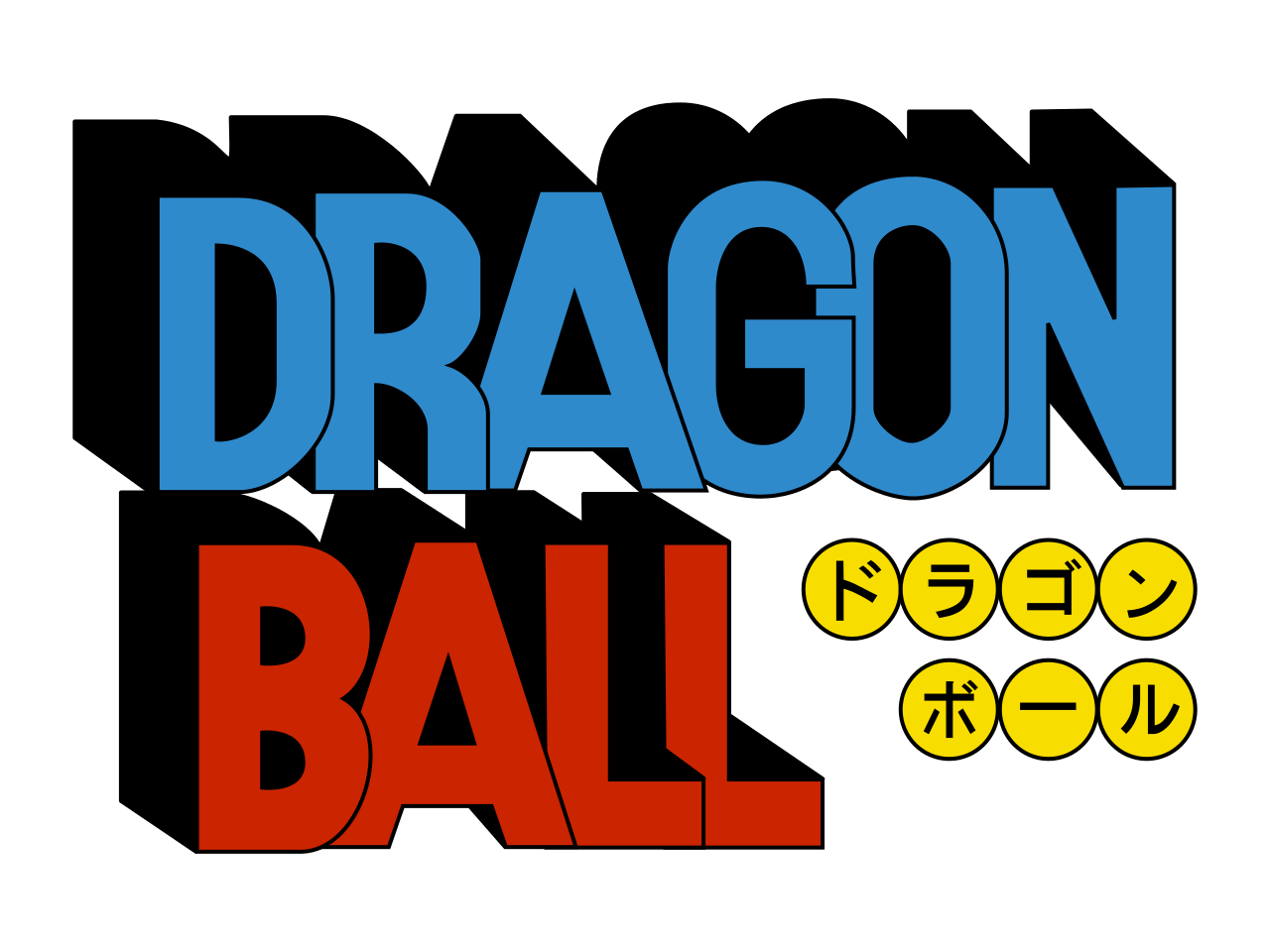 The Great Grape Ape Show
7
Should there be a sequel to Death Note?
10
Who was the smartest Death Note character?