Does the World Championship cycle format need a change? Do you like Magnus Carlsen's recent proposal?

—"In short, I strongly believe the chess world should evolve to a more just system. What does that look like? I have long thought that moving to an annual knock-out event, similar to the World Cup, would be more equitable. This change would in effect improve the odds of becoming World Champion for nearly every chess player, with the exception of the reigning World Champion, and potentially a few other top players who would no longer be favoured by the current format. Creating regional qualifying events combined with rating spots, the participation of all the top players in the world and the undisputed World Championship title at stake, I truly believe this would make the World Championship cycle more accessible to everyone.", wrote Carlsen in his Facebook post. 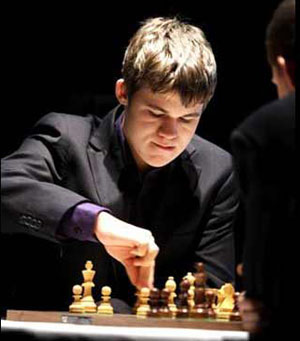 Maurice Ashley
How strong do you think Kasparov could be if he returned to chess now, at the age of 52?