In 1970, Fischer "dominated his contemporaries" by winning the 1970 Interzonal Tournament by a record 3½-point margin and winning 20 consecutive games, including two unprecedented 6–0 sweeps in the Candidates Matches. In July 1971, he became the first official World Chess Federation (FIDE) number-one-ranked player, spending 54 total months at number one. In 1972, he captured the World Chess Championship from Boris Spassky of the USSR in a match, held in Reykjavík, Iceland, publicized as a Cold War confrontation which attracted more worldwide interest than any chess championship before or since.

In 1975, Fischer refused to defend his title when an agreement could not be reached with FIDE over one of the conditions for the match. Afterward, Fischer became a recluse, disappearing from the public eye until 1992, when he won an unofficial rematch against Spassky. It was held in Yugoslavia, which was under a United Nations embargo at the time. His participation led to a conflict with the U.S. government, which sought income tax on Fischer's match winnings, and ultimately issued a warrant for his arrest.

During the 1990s and early 2000s, Fischer lived in Hungary, Germany, the Philippines, Japan, and Iceland, and made increasingly anti-American and anti-semitic remarks on various radio stations. Possibly as a result, his U.S. passport was revoked. Fischer, unaware of his passport's revocation, traveled to Japan, where he was arrested by Japanese authorities, and detained for over eight months (in 2004 and 2005) under threat of deportation. In March 2005, Iceland granted Fischer full citizenship, leading Japanese authorities to release him from prison. Fischer flew to Iceland, where he lived until his death on January 17, 2008. More: en.wikipedia.org. 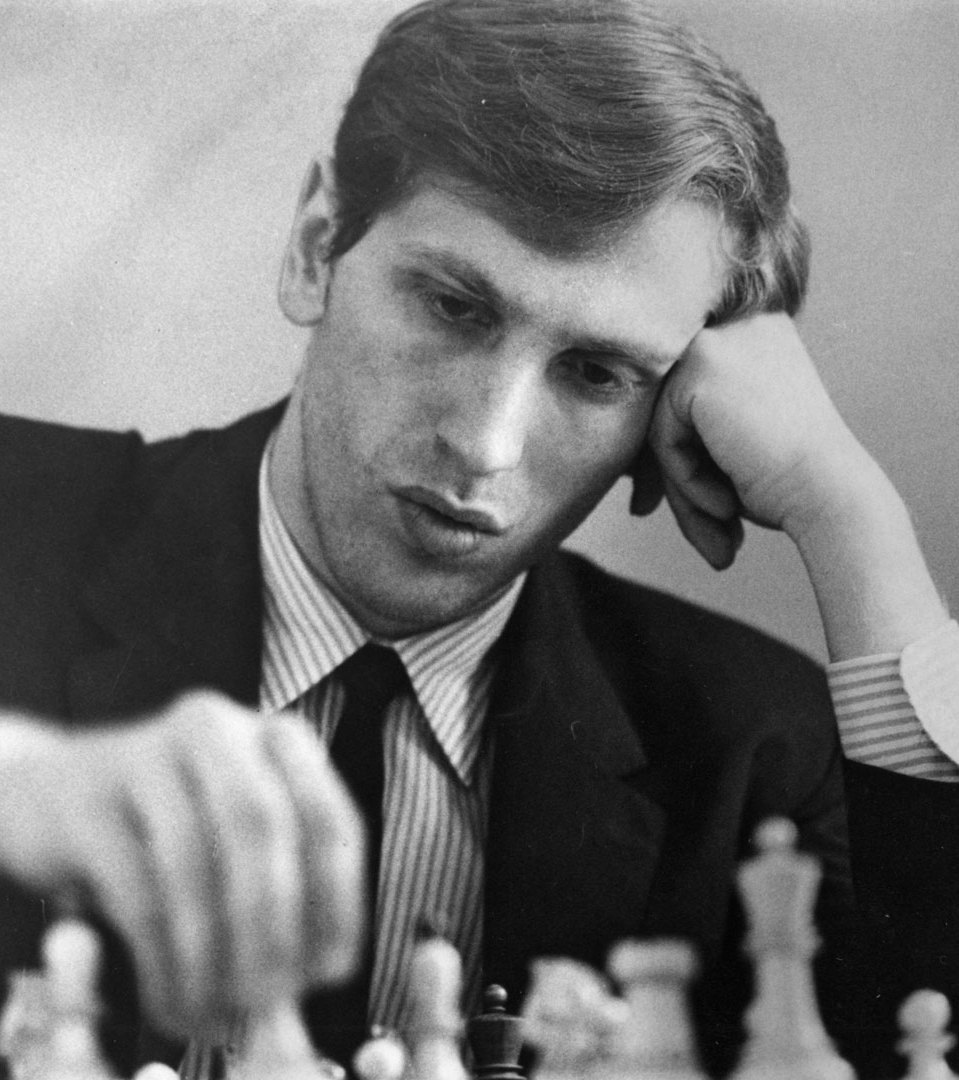 Maurice Ashley
How strong do you think Kasparov could be if he returned to chess now, at the age of 52?

Evgenij Miroshnichenko
8
Will women ever be as good as men at mind sports?