Maurice Ashley (born March 6, 1966 in St. Andrew, Jamaica) is a chess grandmaster, author, commentator, app designer, puzzle inventor, and motivational speaker. He is currently a Director's Fellow at the Media Lab at MIT. In 1992, Ashley shared the United States Game/10 chess championship with Maxim Dlugy. FIDE awarded him the grandmaster title in 1999, making him the world's first black chess grandmaster.

Ashley is well known as a commentator for high-profile chess events. More: en.wikipedia.org.

There have been some criticisms...

1. Maurice is one of the best interviewers in chess, in my opinion he actually is the best. Showing one video in which he said something awkward (in your opinion) is unfair. Where are the hundreds of videos in which he was great? I like that he can sometimes criticize the players, instead of praising them all the time like other commentators do.

2. This is not about Maurice Ashley, it's about the issue of using computers in chess commenting. Maurice just does his job and he is really good at it. 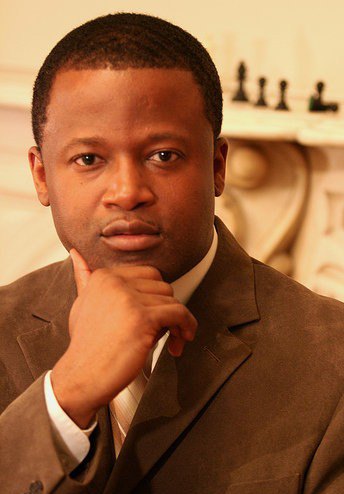 Do you like Magnus Carlsen's idea to change the World Championship system to a knockout?
8
Will women ever be as good as men at mind sports?