Jim Webb as a politician - discussion

James Henry "Jim" Webb, Jr. (born February 9, 1946) is an American politician and author. He has served as a United States Senator from Virginia, Secretary of the Navy, Assistant Secretary of Defense, congressional staffer, and Marine Corps officer. In the private sector he has been an Emmy-award winning journalist, a filmmaker, and the author of ten books. In addition, he taught literature at the United States Naval Academy and was a Fellow at the Harvard Institute of Politics. As a member of the Democratic Party, Webb announced on November 19, 2014, that he was forming an exploratory committee to evaluate a run for President of the United States in 2016. More: en.wikipedia.org. 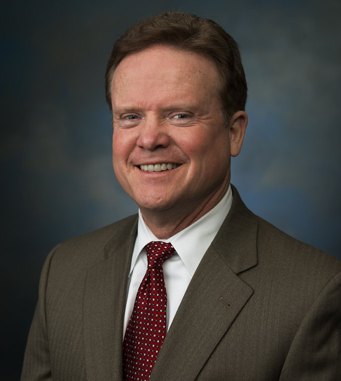