Attack on Titan: Season 1, rating as a TV series season

Attack on Titan: Season 1 is the first season of the anime series Attack on Titan, based on the manga of the same name by Hajime Isayama serialized in Bessatsu Shōnen Magazine. It consists of 25 episodes. The series begins with the first attack of the Titans after over a century of peace within the gigantic walls that protect humanity and ends with a battle against a female Titan. 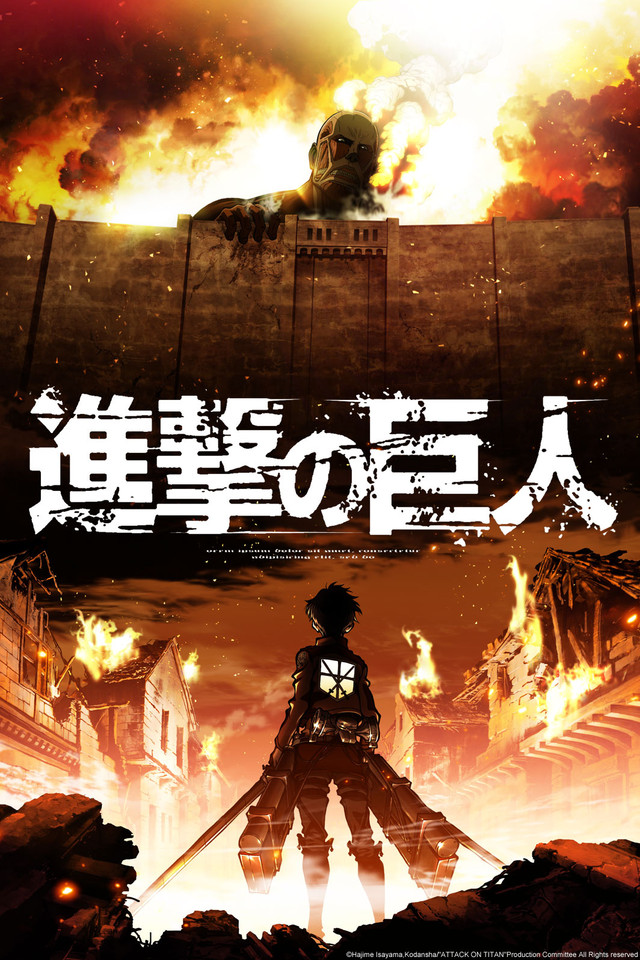