Joseph Leonard Gordon-Levitt (born February 17, 1981) is an American actor and filmmaker. As a child actor, he appeared in the films A River Runs Through It, Angels in the Outfield and 10 Things I Hate About You, and as Tommy Solomon in the TV series 3rd Rock from the Sun. He took a break from acting to study at Columbia University, but dropped out in 2004 to pursue acting again. He has since starred in 500 Days of Summer, Inception, Hesher, 50/50, Premium Rush, The Dark Knight Rises, Brick, Looper, The Lookout, Manic, Lincoln, Mysterious Skin and G.I. Joe: The Rise of Cobra.

He also founded the online production company hitRECord in 2004 and has hosted his own TV series, HitRecord on TV, since January 2014. In 2013, Gordon-Levitt made his feature film directing and screenwriting debut with Don Jon, a comedy film in which he also stars. He previously directed and edited two short films, both of which were released in 2010: Morgan M. Morgansen's Date with Destiny and Morgan and Destiny's Eleventeenth Date: The Zeppelin Zoo. He starred as Philippe Petit in the Robert Zemeckis-directed film The Walk and will star as Edward Snowden in the Oliver Stone film Snowden, set for release in 2016. More: en.wikipedia.org. 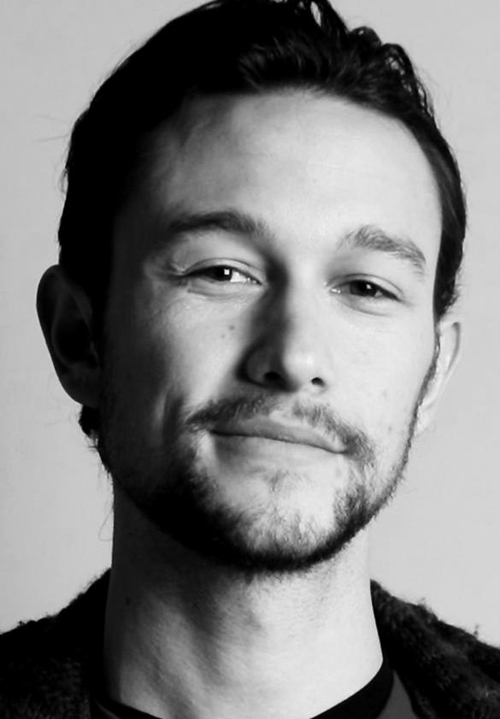