His stage and subsequent film and television careers spanned a total of 76 years, during which he made 31 musical films and several award-winning television specials and issued numerous recordings. He is best known as the dancing partner and on-screen romantic interest of Ginger Rogers, with whom he co-starred in a series of ten Hollywood musicals. More: en.wikipedia.org. 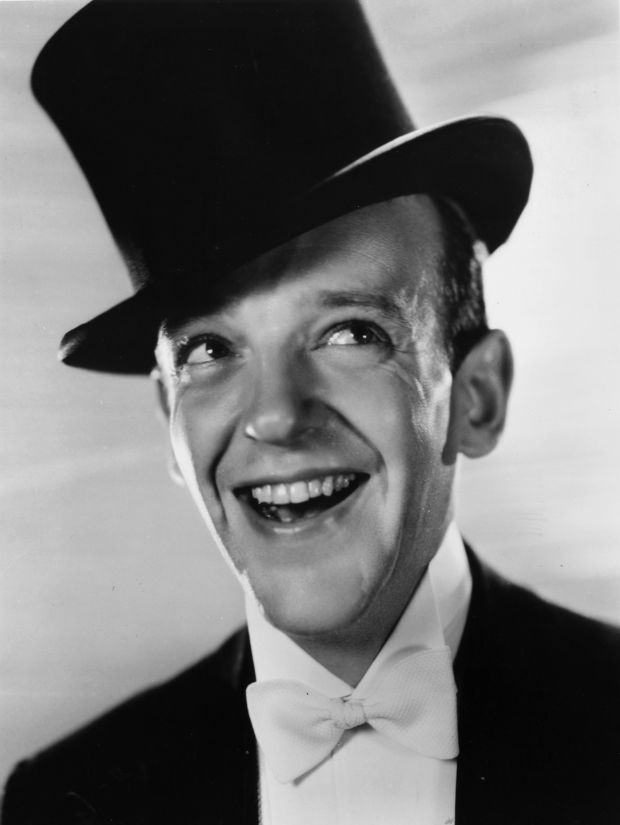