Melissa Ann McCarthy (born August 26, 1970) is an American actress, comedian, writer, fashion designer, and producer. McCarthy first gained recognition for her role as Sookie St. James on the television series Gilmore Girls (2000–2007). On the ABC sitcom Samantha Who? (2007–2009), she portrayed Dena. McCarthy was then cast as Molly Flynn on the CBS sitcom Mike & Molly, a role that earned her a Primetime Emmy Award for Outstanding Lead Actress in a Comedy Series, as well as two award nominations during subsequent seasons. McCarthy has also been nominated for the Primetime Emmy Award for Outstanding Guest Actress in a Comedy Series for her work as host on Saturday Night Live three years consecutively.

McCarthy played Megan Price in the 2011 comedy hit Bridesmaids, which garnered her numerous award nominations including an Academy Award nomination for Best Supporting Actress, a BAFTA nomination and a Screen Actors Guild Award nomination for Best Supporting Actress. In 2013, she co-starred in the comedy films Identity Thief and The Heat. She has also appeared in the films The Nines, The Back-up Plan, Life as We Know It, This Is 40 and The Hangover Part III. In 2014, McCarthy starred in the comedy Tammy and the comedy-drama film St. Vincent. In 2015, she headlined the action comedy Spy, for which she received Golden Globe Award for Best Actress – Motion Picture Comedy or Musical nomination. More: en.wikipedia.org. 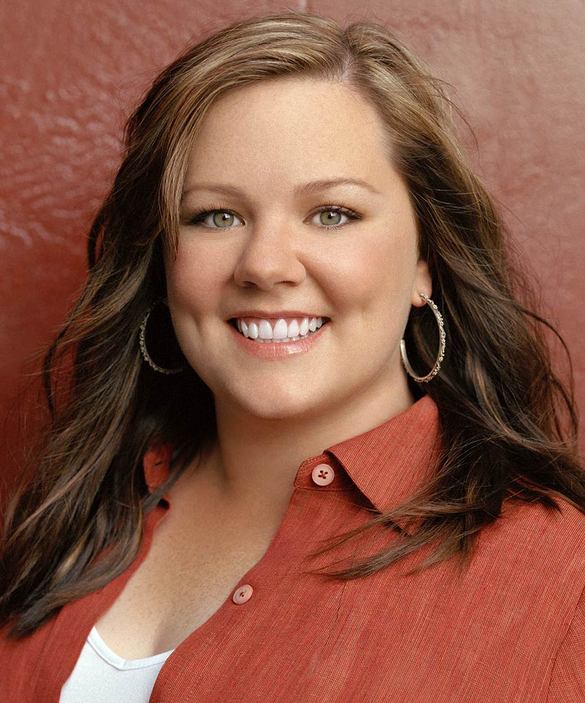