Futbol Club Barcelona, also known as Barcelona and familiarly as Barça, is a professional football club, based in Barcelona, Catalonia, Spain.

Founded in 1899 by a group of Swiss, English and Catalan footballers led by Joan Gamper, the club has become a symbol of Catalan culture and Catalanism, hence the motto "Més que un club" (More than a club). Unlike many other football clubs, the supporters own and operate Barcelona. It is the second most valuable sports team in the world, worth $3.2 billion, and the world's fourth richest football club in terms of revenue, with an annual turnover of €484.6 million. The official Barcelona anthem is the "Cant del Barça", written by Jaume Picas and Josep Maria Espinàs. More: en.wikipedia.org. 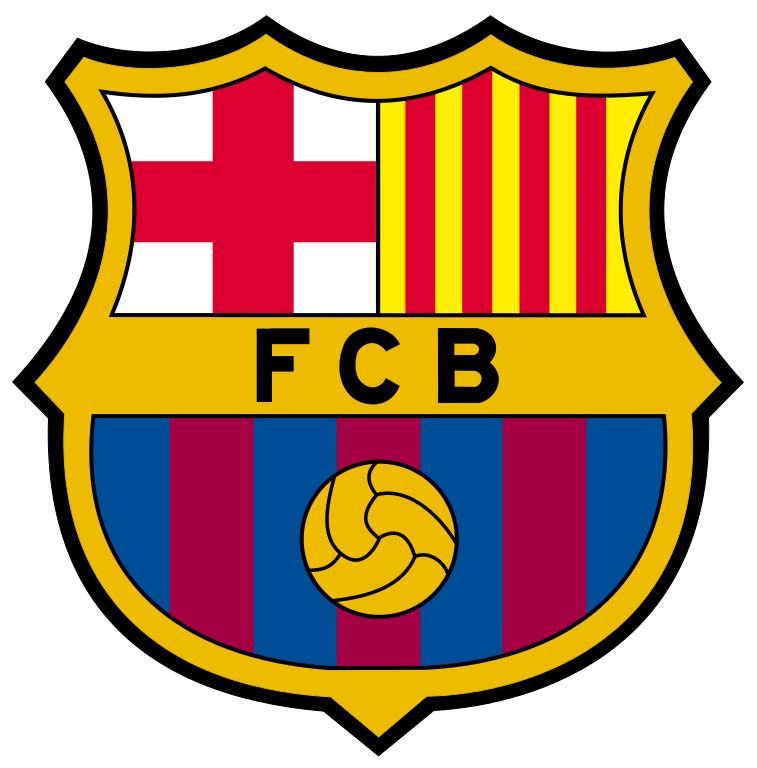 José Mourinho
1
Ibrahimovic, Ronaldinho, or Beckham - which player spends or used to spend the most time training?

Lionel Messi
24
Is it good or bad news that Sepp Blatter will no longer be FIFA president?