FIFA, rating as a football organization

FIFA was founded in 1904 to oversee international competition among the national associations of Belgium, Denmark, France, Germany, the Netherlands, Spain, Sweden and Switzerland. Headquartered in Zürich, its membership now comprises 209 national associations. Member countries must each also be members of one of the six regional confederations into which the world is divided: Africa, Asia, Europe, North & Central America and the Caribbean, Oceania and South America. More: en.wikipedia.org. 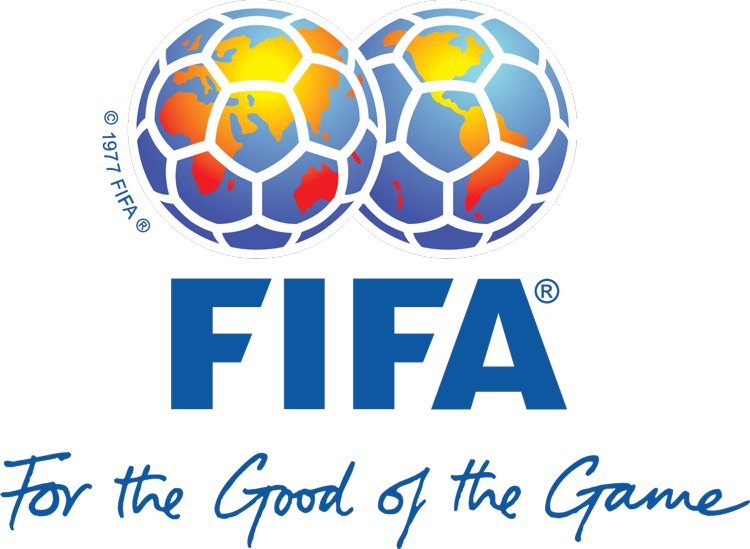 Post your opinion.
See also:
24
Is it good or bad news that Sepp Blatter will no longer be FIFA president?
4
Do you like the idea of expanding World Cup to 48 teams?