Should drones be used for law enforcement purposes?

All the following statements utilize sources in a Congressional report authored in 2013. Drones have proven to be a source of much controversy in recent years. When considering the use of drones domestically in the United States, there are a number of factors that must be considered. First, one must consider the effectiveness of drones in surveillance and criminal justice functions. Second, one must simultaneously evaluate the existing framework and potential for success in making the transition from conventional aircraft to drones. Third, one must carefully examine the ramifications to policy makers in such a decision.

On the first point, one cannot help but note that drones have had an incredible amount of success in surveillance functions overseas. It is worth observing that drones were first implemented in the 1970's solely for surveillance purposes. Modern UAV technology maintains an incredible ability to watch and track malicious movements and has had greater success on this front then standard aircraft. Second, when one considers the transition from conventional aircraft to drones, cost must be factored in. Drones are substantially less expensive then combat aircraft, but when compared to police helicopters, they are equal to or (in most cases) much more pricey then the standard model. Therefore the transition could impose serious budget issues on already cash-strapped jurisdictions. Third, and arguably most importantly, the political implications of drone use domestically on a larger scale could borderline on the devastating. The reality is that while the American public tentatively accepts drone use abroad, in the United States perceptions are radically different. Many citizens argue that drones, while good tools of the military, do not belong in the law enforcement arena. Studies on the topic suggest that the political bash back on this topic would be substantial, enough to give policy makers pause (60-70% disapproval).

Given the context of increased expenses and the noted political unpopularity of drones, at this time it would be advisable for policy makers to avoid implementing greater drone use in law enforcement roles. The potential for political fallout is incredible, and with criminal justice establishments already maintaining the needed surveillance capabilities, the increased effectiveness would not be completely worthwhile. Therefore, one can see that while drones remain valuable tools in the hands of military and intelligence forces, they may not necessarily be the best option for law enforcement personnel.

One additional rub: Drones overseas have also violated the privacy and rights of numerous nations and individuals. The fact that Americans have been comfortable with this is not reassuring. 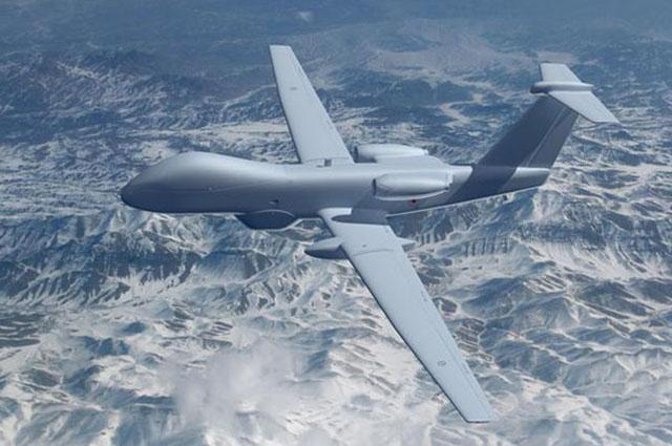 Opinion's page
Click the @ to see full topic's discussion.
Status:
Active
Replies:
1
Main replies:
1
subscribe
For new main reply notification
Voting
(30 votes)
Share opinion's discussion:
more »
See also:
3
How do you feel about police arresting people over jaywalking?
19
Do you trust the police?
11
Should police have the right to pull a driver over with no reason?
6
Are you satisfied with how the police works in the U.S.?
9
Should police be allowed to search phones with kill switches without a warrant?

Should British police officers be armed or unarmed?
7
Is police militarization dangerous?
2
Should military service be required to hold government office?
2
Should transgender people be allowed to serve in the military?
15
Should military service be mandatory?
4
Does Russia have better army than the U.S.?
4
Would you like the Department of Defense to scale down to pre-WW II size?
1
H.R.2377 - Encourage New Legalized Immigrants to Start Training (ENLIST) Act
5
Should there be any limits on what women can do in military?
Is the current military spending status good where it is or should it be changed?
2
If World War III began today, which country is most likely to start it?
3
Which of the branches of the armed forces in the U.S. is the most important today?
2
Should there be restrictions on who is allowed to become parents?
56
Do you respect Muslims?