Edward Snowden as an activist

In some instances, what he did was a great thing. He opened the public's (some of these details have been known by the tech community for a while now) eyes to important issues. However, at the same time the government officials saying he did damage to the United States are also correct.

Broad surveillance is without a doubt problematic. If instituted it's a slippery slope that given time, will ultimately be used in harmful ways. Regardless of whether it is abused currently or not is really irrelevant because we do know that ultimately all technology will be abused. It's simply a matter of time. Snowden's leaks brought these technologies, the potential for abuse, as well as some actual abuses, into the open where society as a whole could discuss and remedy the situation. This aspect is nothing but positive as if left unchecked such a system could very easily be used as a tool for total oppression. Combined with the fact that most actual terror cells know better than to communicate in the open where such messages could be intercepted, this sort of surveillance does far more harm than good.

However, there are also very real intelligence and national security considerations as well. In a world where natural resources are becoming more scarce on a daily basis, it is ignorant to believe that the nations of the world are not using intelligence assets to give themselves an advantage. Until we learn to work together globally, which is unlikely, we are in strict competition for our own future. Additionally, these disclosures have done significant damage to one of the industries this nation had a real future with - technology. Many technologically-based companies are now considering (or have already) relocated. Some startups will likely consider doing the same, rather than working in a location they believe they will be constantly monitored. This ultimately harms the US economy, which currently is already struggling.

While these disclosures were not as indiscriminate as Manning's, it's still a mixed bag. Some were great to have been disclosed. Others are harmful and directly benefit those in direct competition with the US. So, while I have respect for a man who would willingly give up his own security to stand up for his beliefs I do have reservations. I wholeheartedly support some of the disclosures, particularly pertaining to broad surveillance of our own Citizens. I do not under any circumstance though support disclosures which in effect undermine our national interests and future. I don't believe that we should forget that, despite our preference for global cooperation, we are not yet working together and in many instances are in direct competition in an attempt to secure our own nation's future. Things are getting pretty bad here now, but should we fail in this regard it will be devastating and things will go from bad to unfathomable. 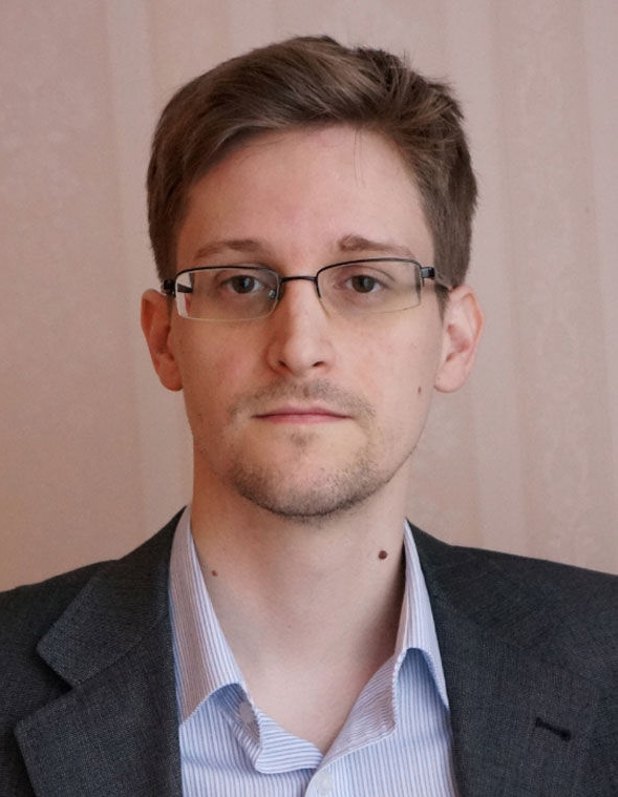 Opinion's page
Click the @ to see full topic's discussion.
Status:
Active
Replies:
Be first to reply!
subscribe
For new reply notification
Voting
(6 votes)
Share opinion's discussion:
more »
See also:
5
Do you condone or condemn the actions of Edward Snowden with regards to the leaking of classified information from the NSA to the mainstream media in June of 2013?