Garry Kasparov as an activist - discussion

Kasparov announced his retirement from professional chess on 10 March 2005, so that he could devote his time to politics and writing. He formed the United Civil Front movement, and joined as a member of The Other Russia, a coalition opposing the administration and policies of Vladimir Putin. In 2008, he announced an intention to run as a candidate in the 2008 Russian presidential race, but failure to find a sufficiently large rental space to assemble the number of supporters that is legally required to endorse such a candidacy led him to withdraw. Kasparov blamed "official obstruction" for the lack of available space. Although he is widely regarded in the West as a symbol of opposition to Putin, support for him as a candidate was very low. The political climate in Russia reportedly makes it difficult for opposition candidates to organize. He is currently on the board of directors for the Human Rights Foundation and chairs its International Council. More: en.wikipedia.org. 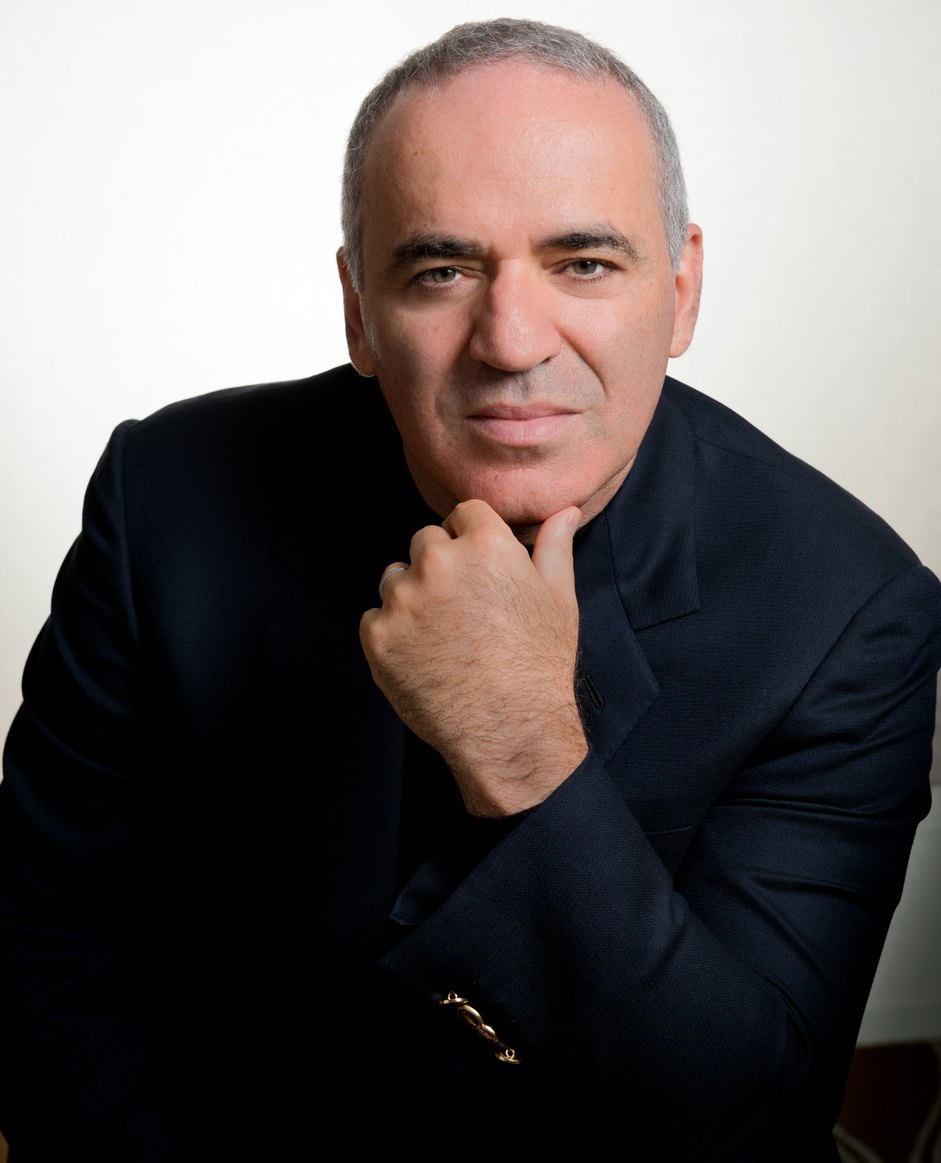 Garry Kasparov
How strong do you think Kasparov could be if he returned to chess now, at the age of 52?