Ivanka Trump as an activist - discussion

Ivanka Marie Trump (born October 30, 1981) is an American businesswoman and former fashion model. She is the daughter of real estate developer and President-elect of the United States, Donald Trump and his first wife, former model Ivana Trump. She is the Executive Vice President of Development & Acquisitions at her father's company, the Trump Organization, where her work is focused on the company's real estate and hotel management initiatives. More: en.wikipedia.org. 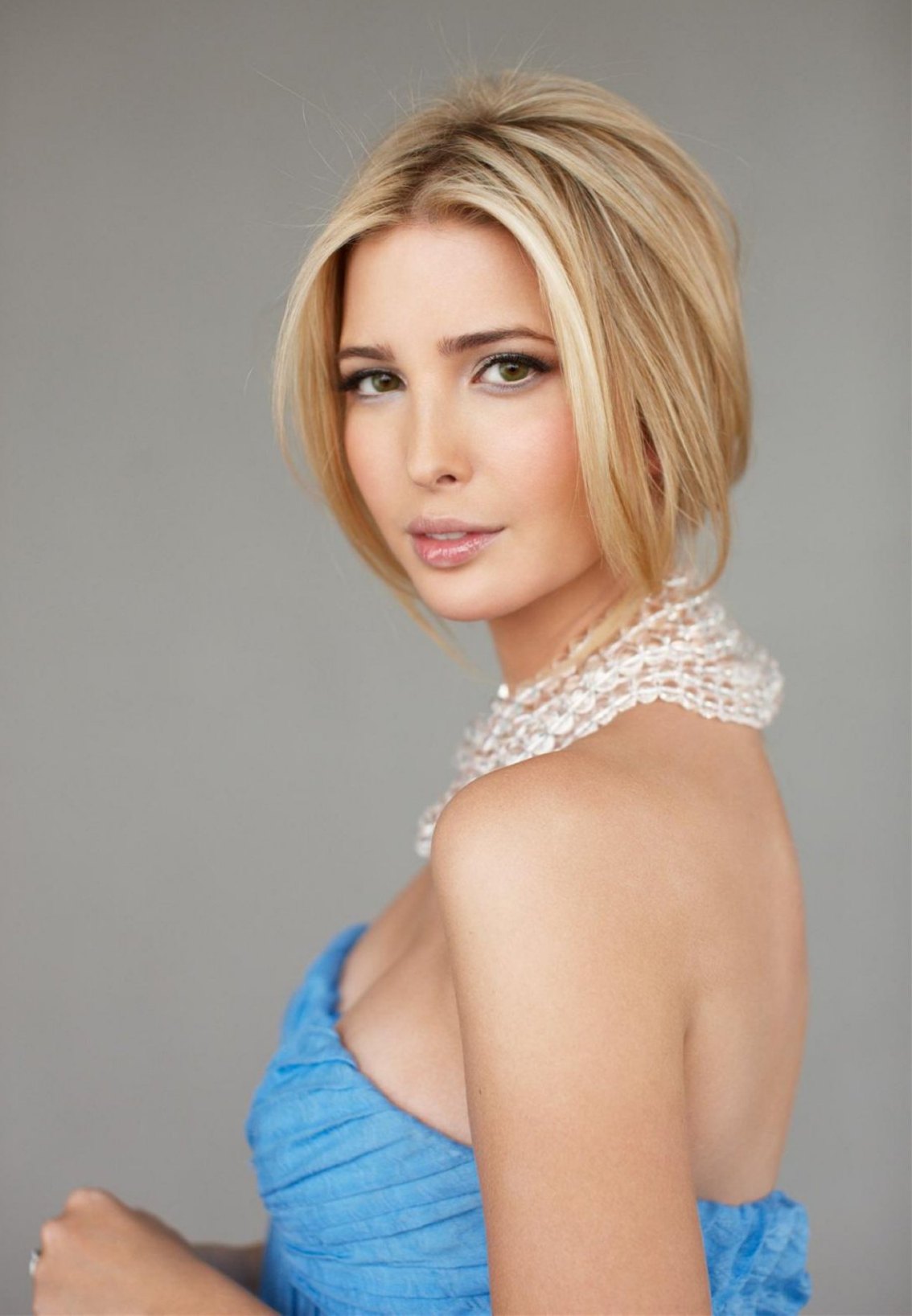