I would say the answer is, "not yet." It depends on the future role of robots in combat. So far as I know, at this time they are only used for reconnaissance, like rolling a camera into a building to look for insurgents, etc. If robots are armed in the future, and programmed to kill humans in combat, a programming error or a hacker's sabotage might cause such a robot or robots to attack all humans, and not just enemy soldiers. There would be self-limiting factors though. Robots DO need resources. They need an energy source, like a charging station to recharge their batteries, or replacement batteries. They would need replacement parts for the parts damaged in combat, and ammunition for their weapons. Given how unlikely it would be for errant robots to be able to develop a supply chain, the war would end when the robots either ran out of bullets, ammunition, and/or spare parts. 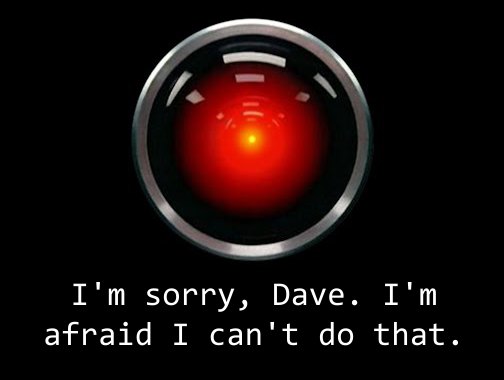 The Terminator
Will we ever discover a cure for cancer?
1
Should AI just be yes (1) and no (0) or should there ever be a maybe?

Vsauce2
8
Do we need political parties in today's world?

If you were the CEO of DeepMind, would you sell the company to Google, like DeepMind did?
Do you know how information technically gets to you on internet?