2001: A Space Odyssey is a 1968 science fiction film produced and directed by Stanley Kubrick. The screenplay, written by Kubrick and Arthur C. Clarke, was partially inspired by Clarke's short story "The Sentinel". Clarke concurrently wrote the novel 2001: A Space Odyssey, published soon after the film was released. More: en.wikipedia.org. 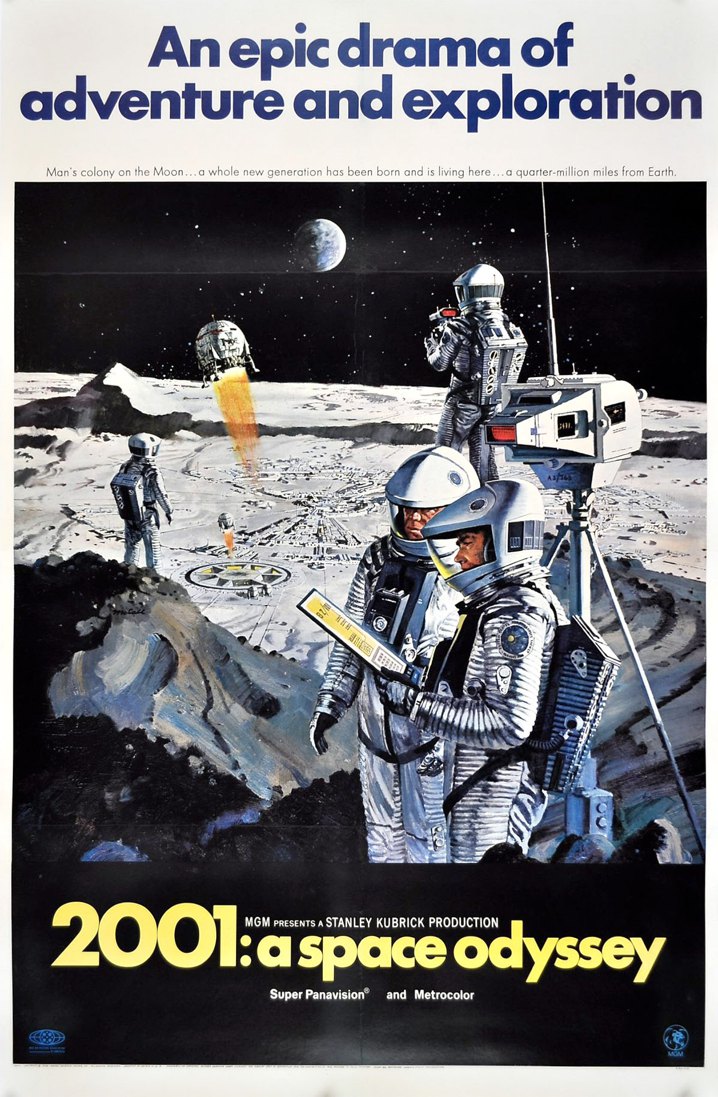 Moon
The Martian vs. Interstellar vs. Gravity - which movie is best?