He was first elected President of FIFA on 8 June 1998 at the 51st FIFA Congress, succeeding João Havelange who had held the presidency since 1974. He was re-elected as president in 2002, 2007, 2011, and 2015. Prior to his presidency, Blatter had been a public relations executive at various organizations including the Swiss watch manufacturer Longines, and had served as the general secretary of FIFA since 1981.

On 2 June 2015 Blatter announced that he would resign as president of FIFA and would remain in his position until a special election could be held to appoint his successor. More: en.wikipedia.org. 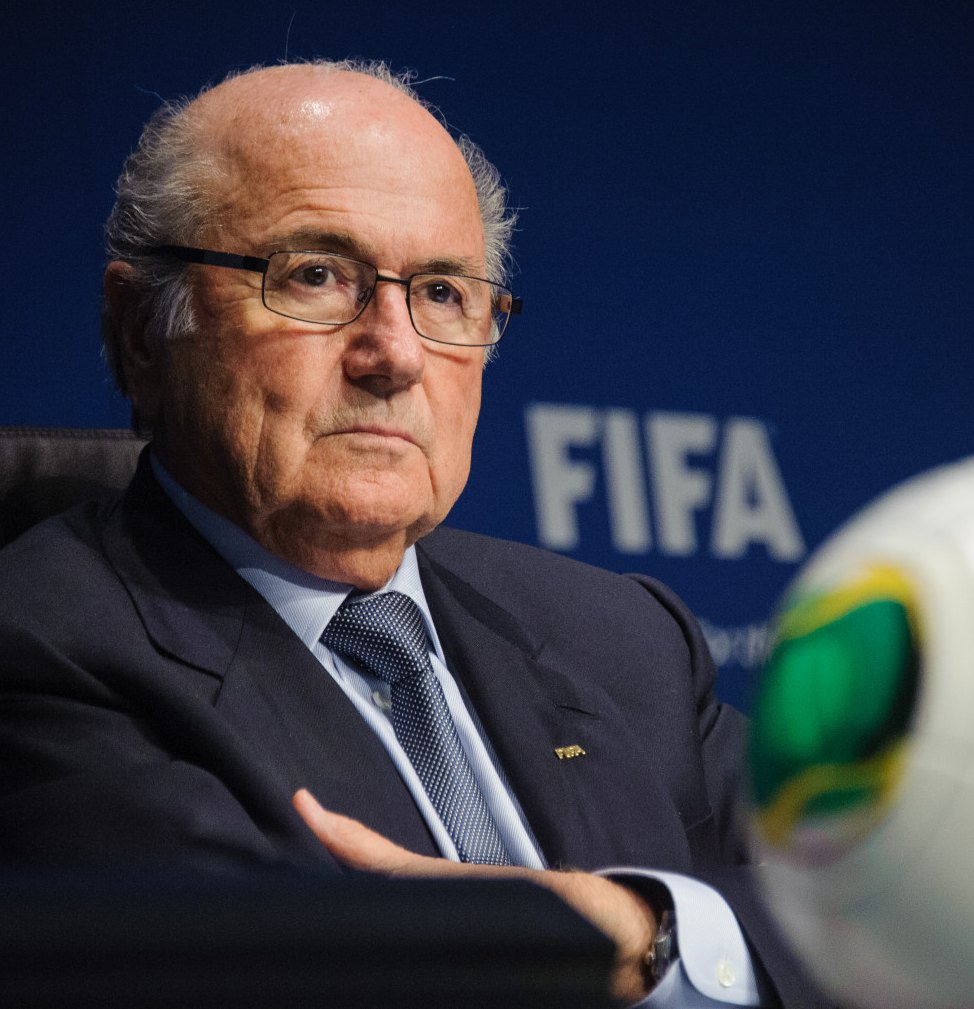 Ronaldo
Ibrahimovic, Ronaldinho, or Beckham - which player spends or used to spend the most time training?
8
Should Russia's right to host the 2018 FIFA World Cup be stripped?

Cristiano Ronaldo
Do you like the idea of expanding World Cup to 48 teams?