Founded in 1902 as Madrid Football Club, the team has traditionally worn a white home kit since. The word Real is Spanish for Royal and was bestowed to the club by King Alfonso XIII in 1920 together with the royal crown in the emblem. The team has played its home matches in the 81,044-capacity Santiago Bernabéu Stadium in downtown Madrid since 1947. Unlike most European football clubs, Real Madrid's members (socios) have owned and operated the club since its inception. More: en.wikipedia.org. 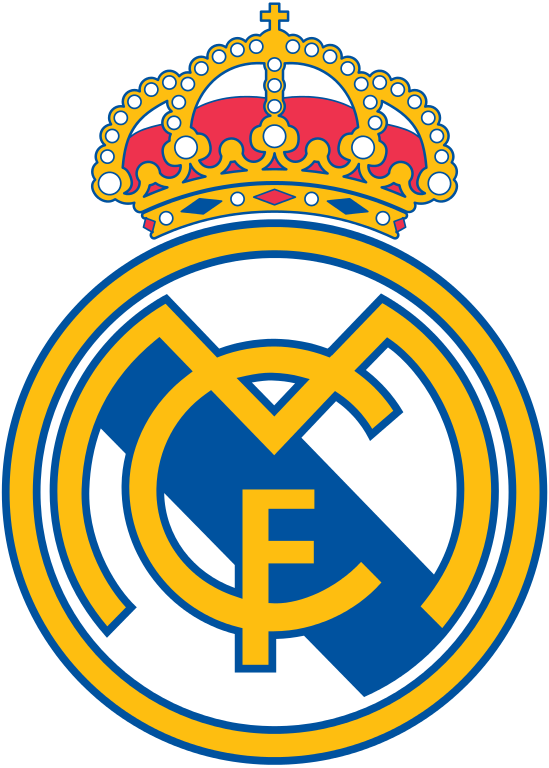 Cristiano Ronaldo
Is it good or bad news that Sepp Blatter will no longer be FIFA president?

FIFA
Do you like the idea of expanding World Cup to 48 teams?

Ronaldo
Ibrahimovic, Ronaldinho, or Beckham - which player spends or used to spend the most time training?
8
Should Russia's right to host the 2018 FIFA World Cup be stripped?

Patrik Antonius
Would you like to see Fedor Emelianenko vs. Mariusz Pudzianowski fight?