Channing Matthew Tatum (born April 26, 1980) is an American actor, film producer, dancer, and model. Tatum made his film debut in the drama film Coach Carter (2005). His breakthrough role was in the 2006 dance film Step Up, which introduced him to a wider audience. He is known for his portrayal of the character Duke in the 2009 action film G.I. Joe: The Rise of Cobra and its 2013 sequel G.I. Joe: Retaliation. They were commercially successful, grossing more than $300 million at the box office.

Tatum is also known for his portrayal as Magic Mike in the 2012 comedy film Magic Mike, and its 2015 sequel Magic Mike XXL, which he produced and was inspired by his early life, and Greg Jenko in the action-comedy film 21 Jump Street and its 2014 sequel, 22 Jump Street, based on the 1987 television series of the same name. All three films were commercially successful. 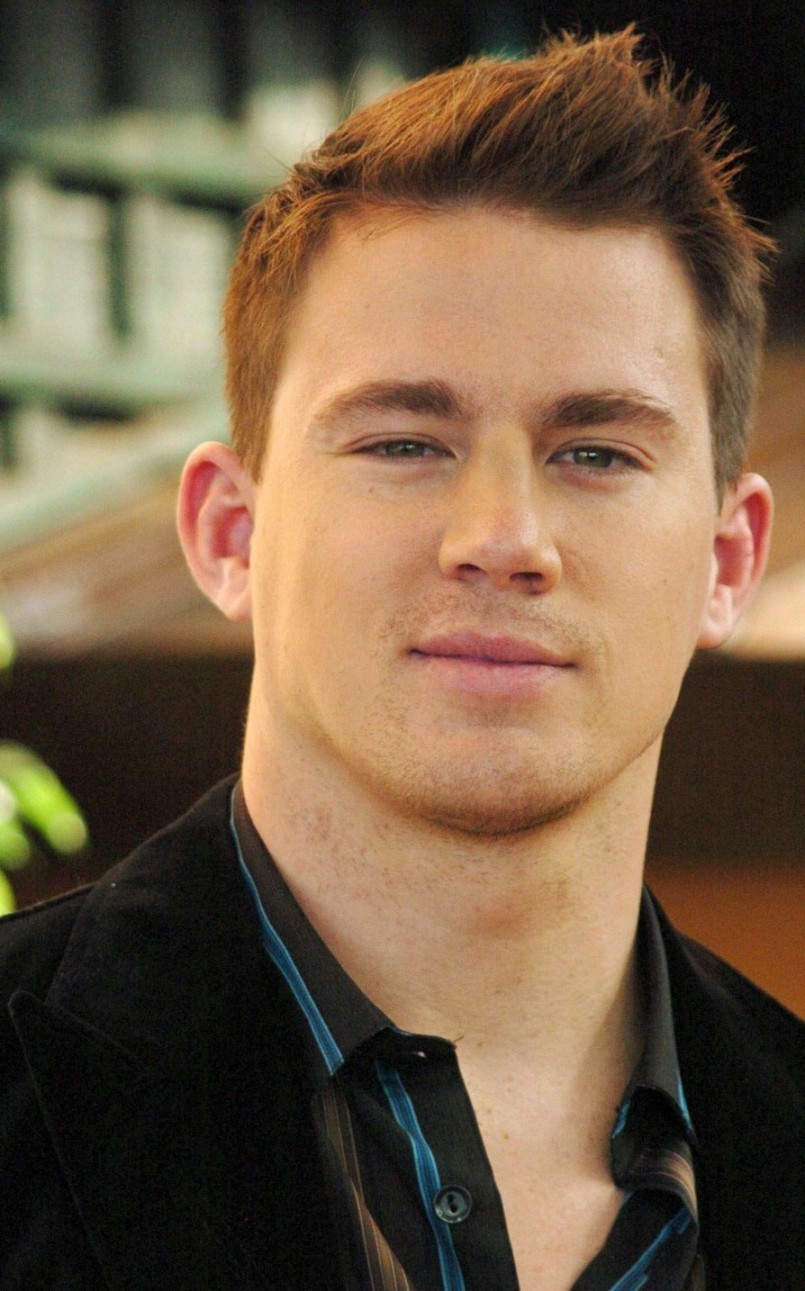