Jessica Claire (Biel) Timberlake (born March 3, 1982) is an American actress. Biel began her career as a vocalist appearing in musical productions until she was cast as Mary Camden in the family-drama series 7th Heaven, for which she achieved recognition. The series is the longest-running series that ever aired on The WB channel and is the longest-running family drama in television history. 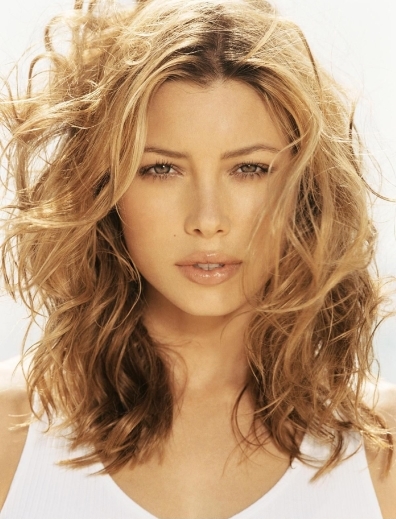