Javier Ángel Encinas Bardem (born 1 March 1969) is a Spanish actor. In 2007, he won the Academy Award for Best Supporting Actor for his role as psychopathic assassin Anton Chigurh in No Country for Old Men. He has also known for roles in films such as Jamón, jamón, Carne trémula, Boca a boca, Los Lunes al sol and Mar adentro. He portrayed the main antagonist Raoul Silva in the 2012 James Bond movie Skyfall, for which he received both a BAFTA and a SAG nomination for Best Supporting Actor.

Bardem has also won a Golden Globe, a Screen Actors Guild Award, a BAFTA, five Goya Awards, two European Film Awards, a Prize for Best Actor at Cannes and two Volpi Cups at Venice for his work. He is the first Spaniard to be nominated for an Oscar (Best Actor, 2000, for Before Night Falls), as well as the first Spanish actor to win an Academy Award. He received his third Academy Award nomination, and second Best Actor nomination, for the film Biutiful. More: en.wikipedia.org. 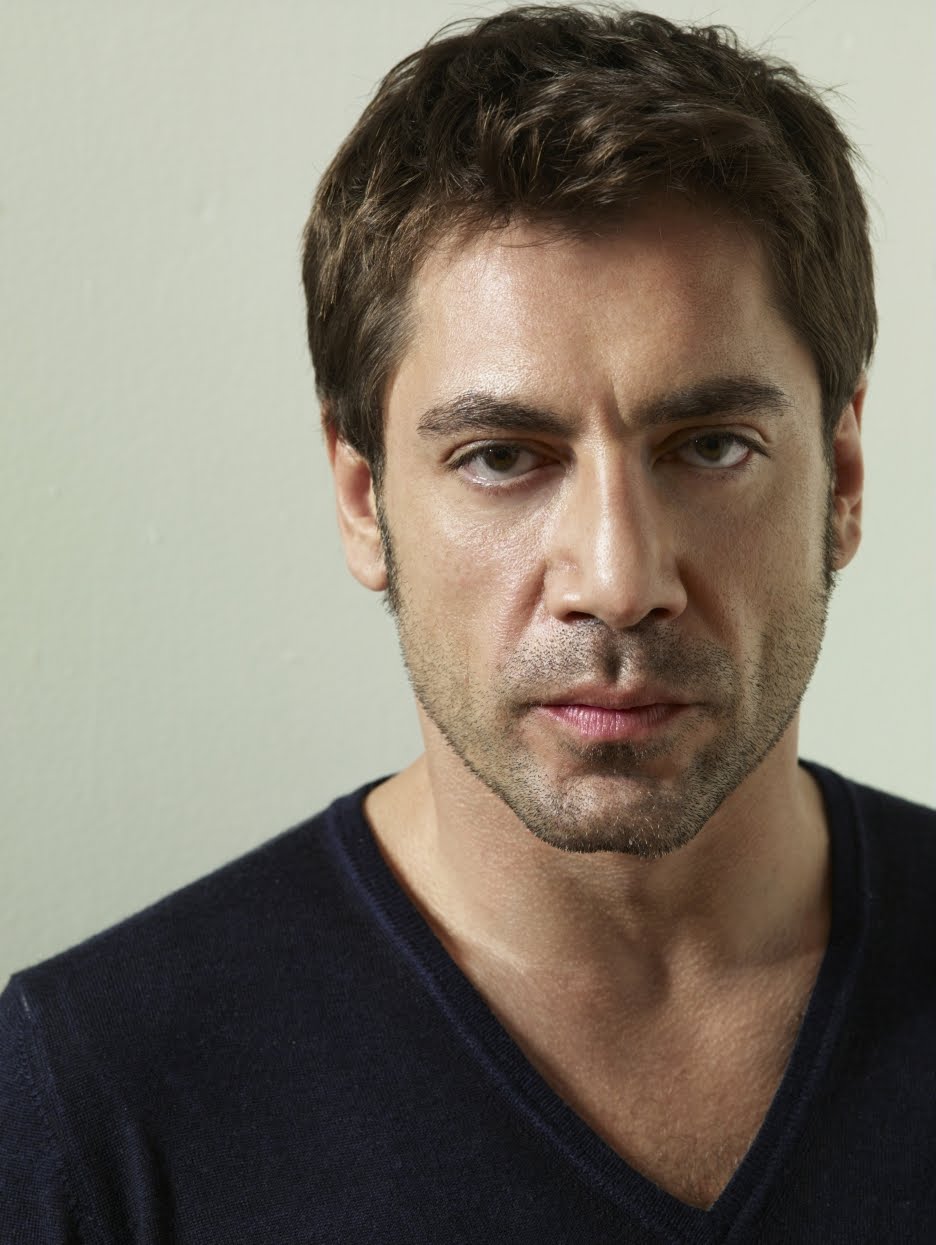