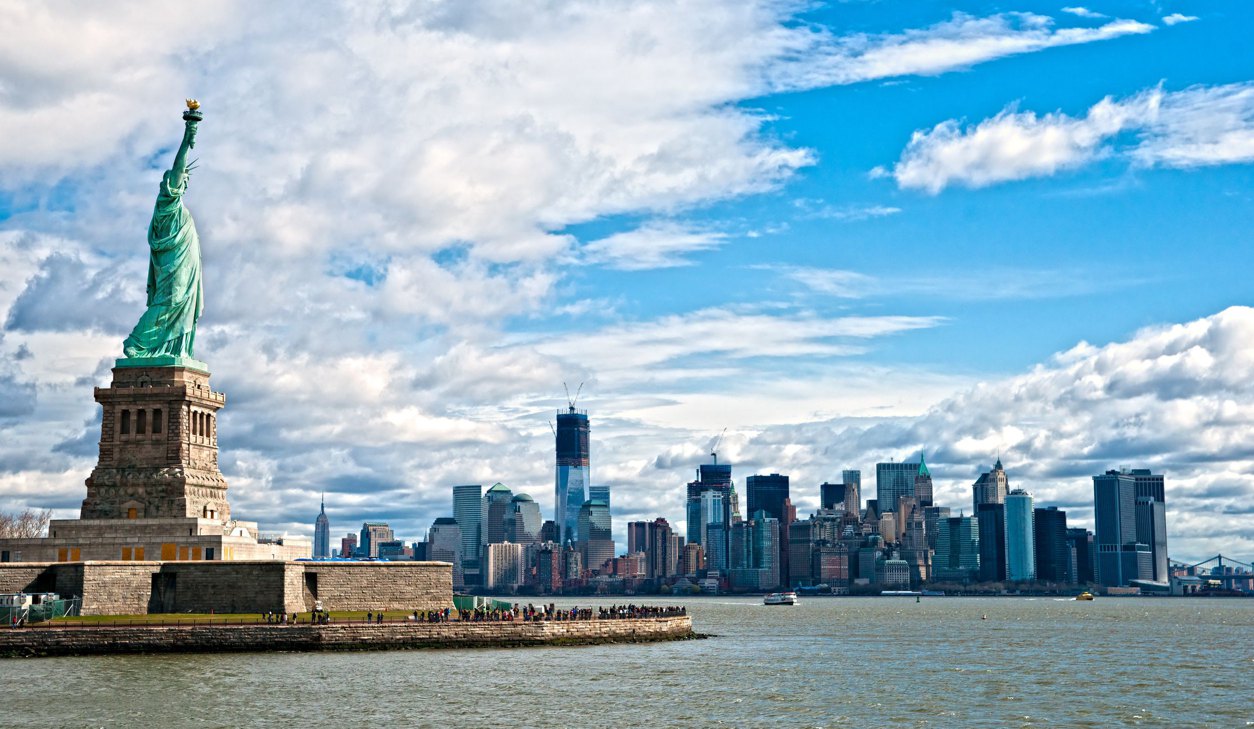 cities to live in

as city to live in.

Your rating:
choose
Discuss.
Discuss.
(no posts yet)
99
2 votes

as city to study abroad.

as city to visit.

New York – often called New York City (NYC), or the City of New York to distinguish it from the State of New York, of which it is a part – is the most populous city in the United States and the center of the New York metropolitan area, the premier gateway for legal immigration to the United States and one of the most populous urban agglomerations in the world. A global power city, New York exerts a significant impact upon commerce, finance, media, art, fashion, research, technology, education, and entertainment.

Does "10 Hours of Walking in NYC as a Woman" video show something to worry?