On 19 December 2016, at about 20:00 local time, a truck ramming attack was made on the Christmas market at Breitscheidplatz in Berlin, killing twelve people and injuring 48 others. It was reported that the suspect is a 23-years old male Pakistani refugee Naved B, who had come to Germany on 16 February 2016.[source]

As a leader of Germany, is Angela Merkel responsible for the deaths and injuries that were caused by this attack?

For the last couple of days, I've wondered what this question meant. I thought it meant that Merkel, in her position, is ultimately accountable (=responsible) for safety regulations and anti-terror counter measures during largely held events. Later it dawned on me that it could also imply the popular notion that Merkel's actions of "allowing" refugees "in" have these negative consequences, which are unavoidable - unless the opposite action is taken.

For lack of my personal view, I thought this article summed it up surprisingly well. 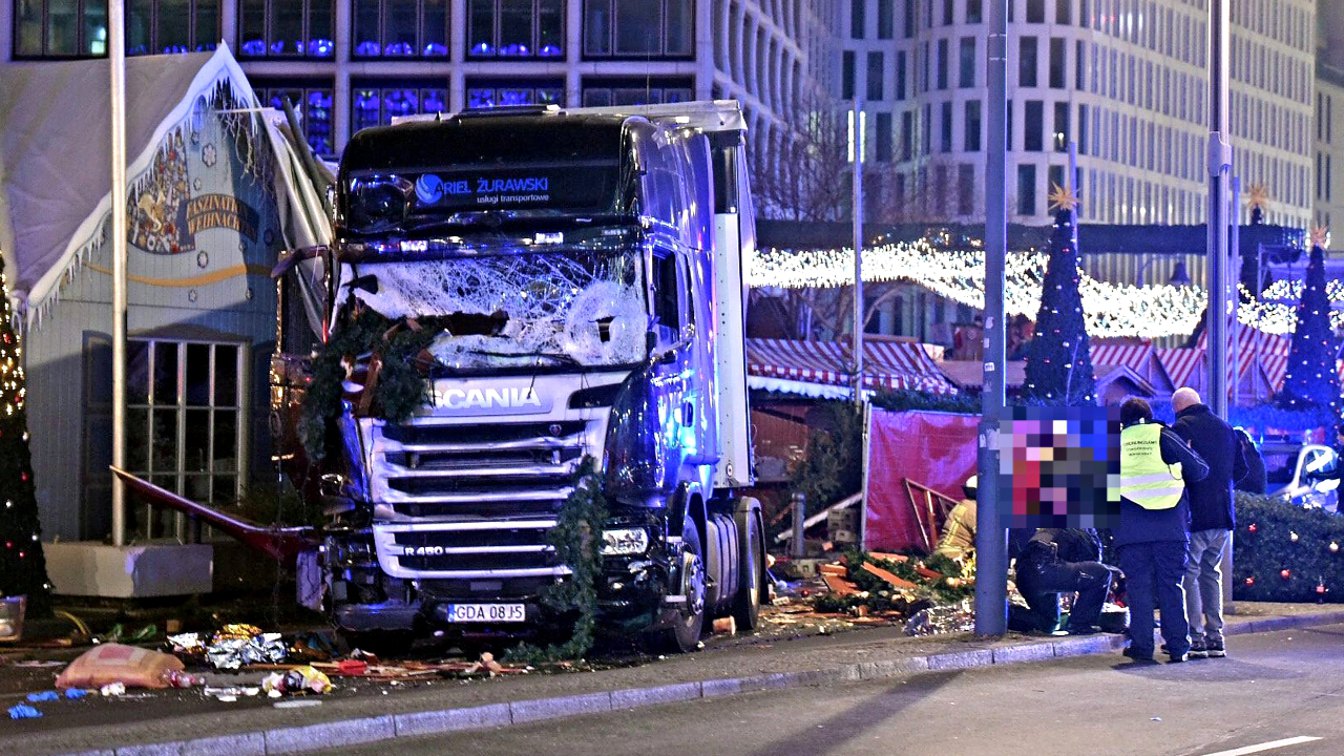 Angela Merkel
3
Did Angela Merkel make a mistake accepting too many refugees and immigrants?
12
Is restricting gun access a part of the solution to mass shooting incidents in the U.S.?
Is one terror-like incident by a Muslim immigrant a sufficient argument for the extreme vetting of immigrants from certain countries?
Is the 2016 Ohio State University attack a good example of why gun access control can save lives?

What are your thoughts on the November 2015 Paris attacks?
6
Is the current migrant crisis a someone's strategy to weaken Europe?
1
Would you be open to welcome refugees from Middle East or Africa to your country?
3
Is Donald Trump's "ban on refugees" unconstitutional?
Should Turkish immigrants be allowed entry in Germany/Austria?
1
Should Europe or/and the U.S. invade Syria to end the civil war?
7
Is it Europe's responsibility to take in the refugees?

Donald Tusk
As an European, would you like your country to be/stay in the European Union?

Transatlantic Trade and Investment Partnership (TTIP) – opinions
1
Do you think the current state of political affairs is similar to the Cold War state?
4
Can the Russia-Ukraine conflict lead to World War III?