Nexus 9 as a tablet - discussion

The Nexus 9 (codenamed Volantis or Flounder) is a tablet computer co-developed by Google and HTC that runs the Android operating system. It is the fourth tablet in the Google Nexus series, a family of Android consumer devices marketed by Google and built by an OEM partner. The device is available in two storage sizes, 16 GB for US$399 and 32 GB for US$479. Along with the Nexus 6 mobile phone and Nexus Player digital media device, the Nexus 9 launched with 5.0 Lollipop, which offered several new features, notably a modified visual appearance, and the complete replacement of the Dalvik virtual machine with ART. Google has included an additional step to "Enable OEM unlock" before users can unlock the Nexus 9 bootloader. More: en.wikipedia.org. 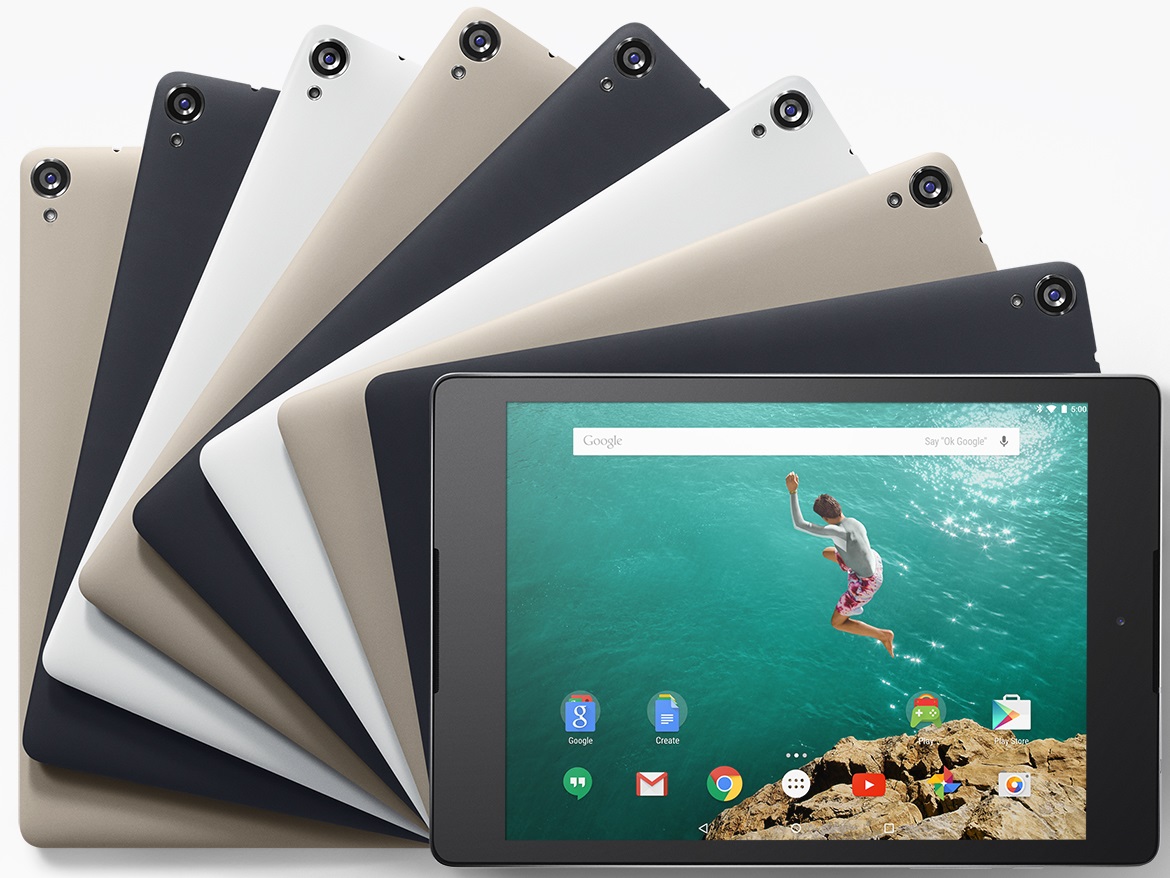