iPad Air as a tablet - discussion

The iPad Air is the fifth-generation iPad tablet computer designed, developed and marketed by Apple Inc. It was announced on October 22, 2013, and was released in space gray and silver colors on November 1, 2013. The iPad Air features a thinner design with similarities to the contemporary iPad Mini 2, along with the same 64-bit Apple A7 processor with M7 coprocessor. It was then discontinued with the launch of a iPad Pro 9.7" on March 21, 2016. 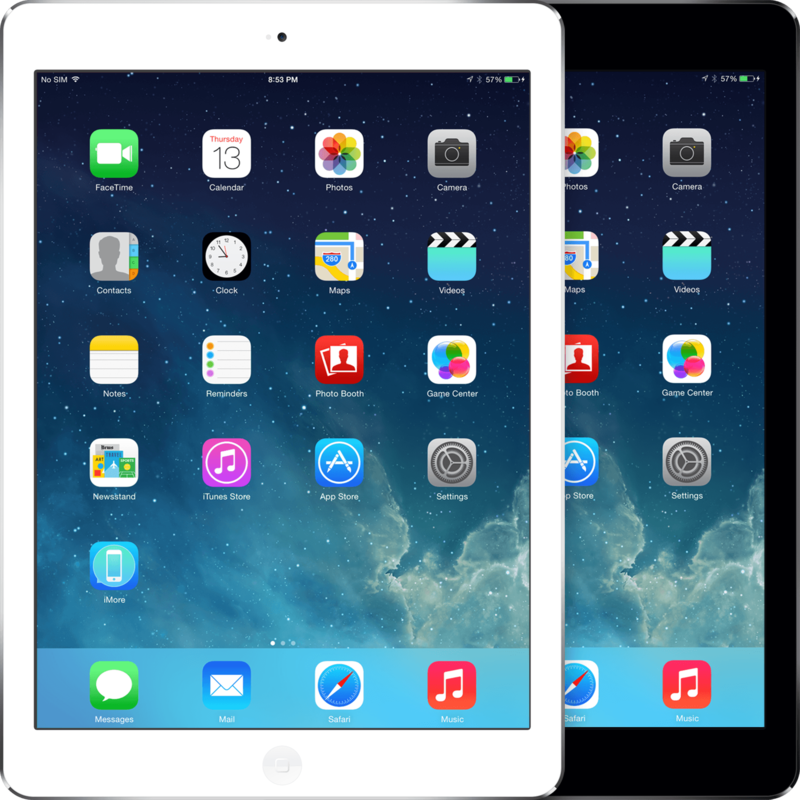