In 2011, she portrayed Lisbeth Salander, the title character in David Fincher's The Girl with the Dragon Tattoo, based on Stieg Larsson's Millennium book series. She was nominated for an Academy Award for Best Actress and a Golden Globe Award for Best Actress in a Motion Picture – Drama. In 2013, she starred in the thriller Side Effects, the independent drama Ain't Them Bodies Saints and the acclaimed sci-fi romantic drama, Her. In 2015, she won the Best Actress Award at the 2015 Cannes Film Festival for her role in the film Carol, for which she has also received her second Academy Award nomination. More: en.wikipedia.org. 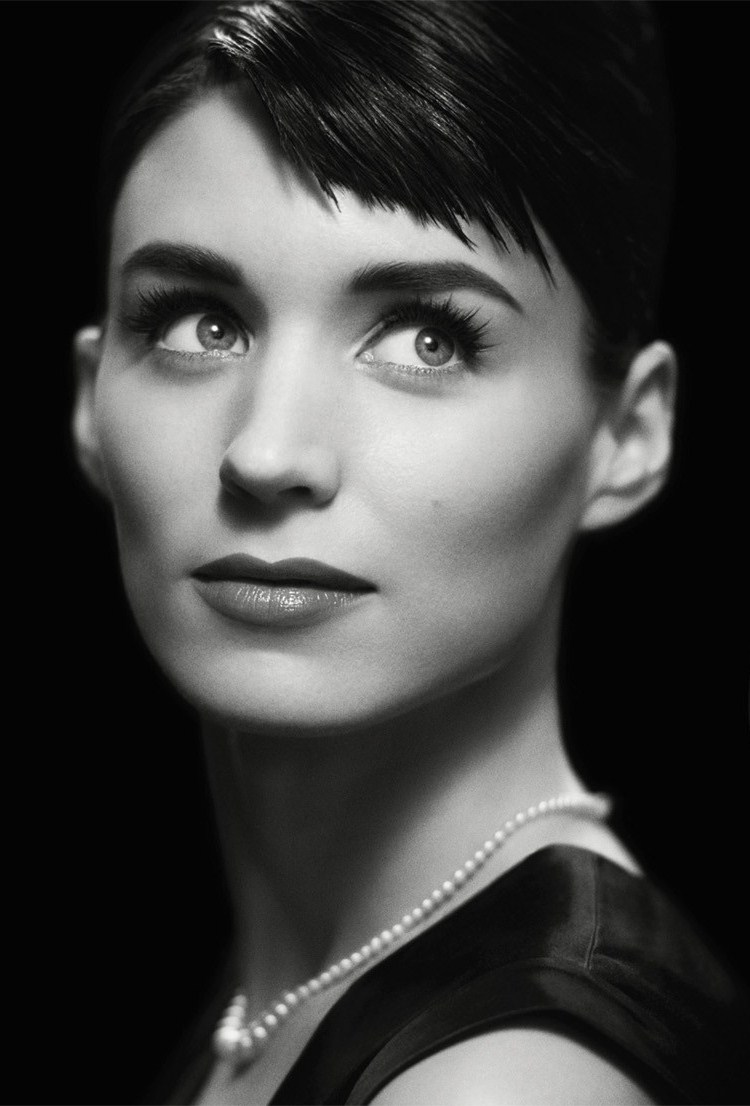