Charles Edward Ives (October 20, 1874 – May 19, 1954) was an American modernist composer. He is one of the first American composers of international renown, though his music was largely ignored during his life, and many of his works went unperformed for many years. He combined the American popular and church-music traditions of his youth with European art music, and was among the first composers to engage in a systematic program of experimental music, with musical techniques including polytonality, polyrhythm, tone clusters, aleatoric elements, and quarter tones, foreshadowing many musical innovations of the 20th century. 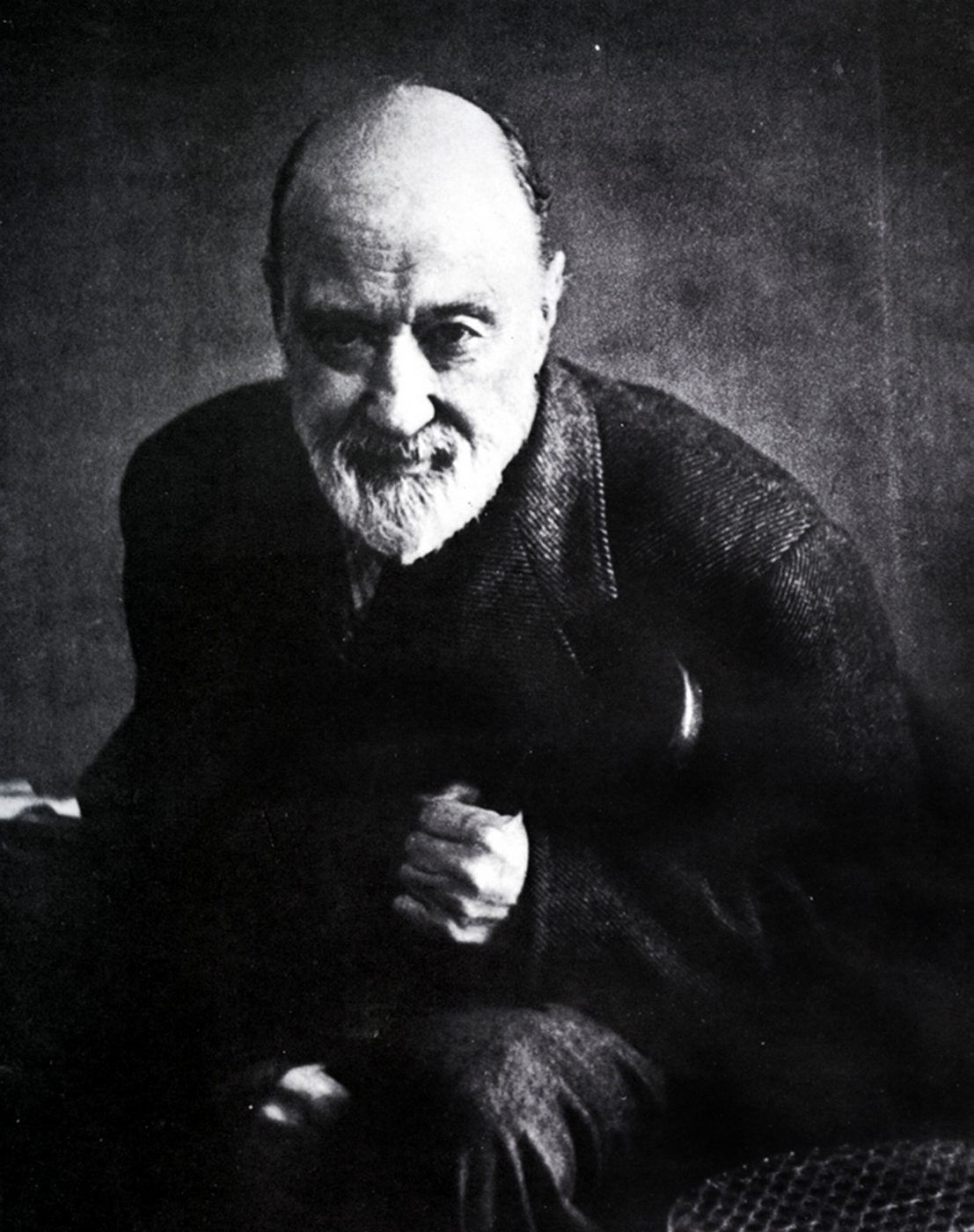