Glenn Frey, rating as a songwriter 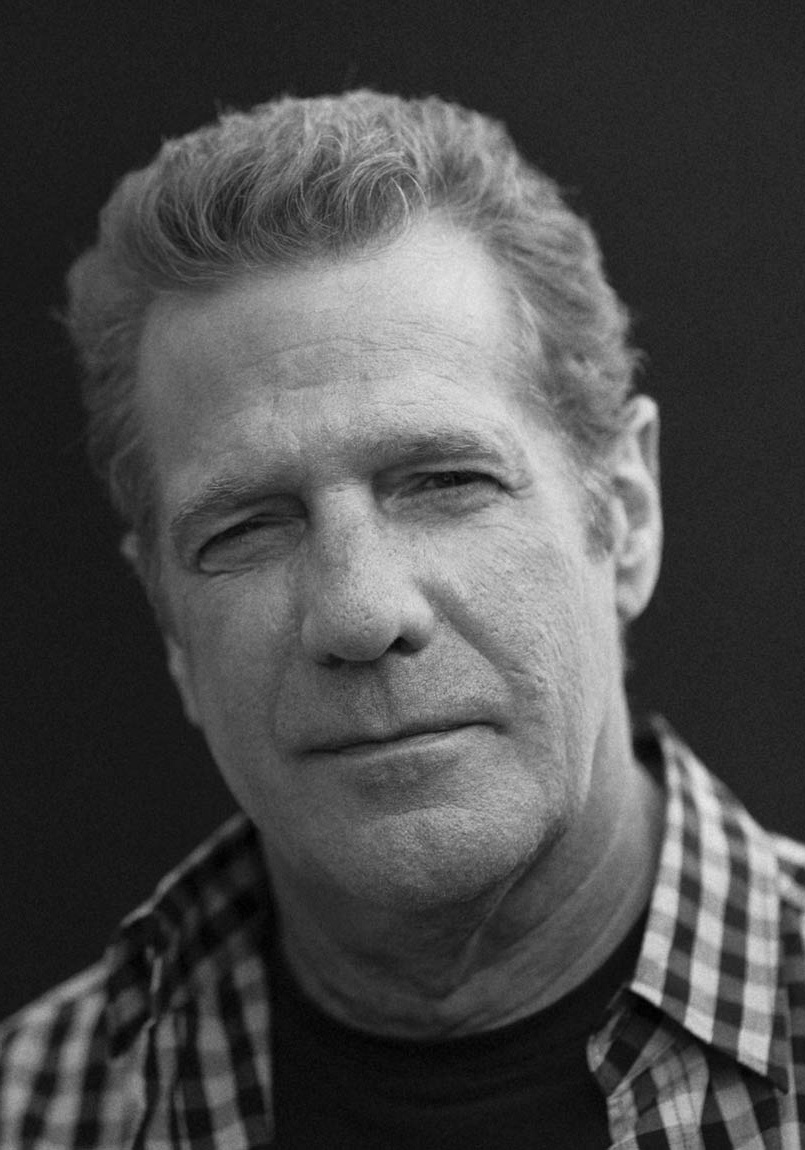