Adam McKay, rating as a director

Adam McKay (born April 17, 1968) is an American film director, producer, screenwriter, comedian, and actor. McKay served as head writer for the NBC sketch comedy series Saturday Night Live for two seasons. He has a comedy partnership with Will Ferrell, with whom he co-wrote the films Anchorman, Talladega Nights, and Step Brothers; all of which he solely directed. Ferrell and McKay also founded their comedy website Funny or Die through their production company Gary Sanchez Productions and have produced films and television series together.

The first film he directed without Will Ferrell as the lead, The Big Short, was released on December 11, 2015 and saw him venture into more dramatic territory. For The Big Short, McKay has been nominated for several awards including two BAFTA awards, Best Director and Best Adapted Screenplay, and also the Golden Globe Award for Best Screenplay. More: en.wikipedia.org. 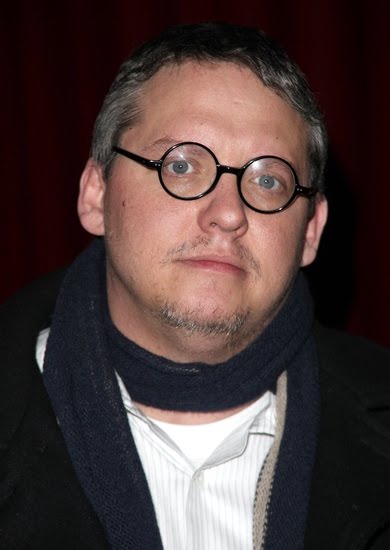