Mariah Carey (born March 27, 1969 or 1970) is an American singer, songwriter, record producer, and actress. She rose to prominence after releasing her self-titled debut studio album Mariah Carey in 1990. It went multiplatinum and spawned four consecutive number one singles on the U.S. Billboard Hot 100 chart; "Vision of Love", "Love Takes Time", "Someday", and "I Don't Wanna Cry". Under the guidance of Columbia Records executive and later husband Tommy Mottola, Carey continued booking success with follow-up albums Emotions (1991), Music Box (1993), and Merry Christmas (1994), and was established as Columbia's highest-selling act. Daydream (1995) made music history when its second single "One Sweet Day", a duet with Boyz II Men, spent a record sixteen weeks on top of the Billboard Hot 100, and it remains the longest-running number-one song in U.S. chart history. During the recording of the album, Carey began to deviate from her slower R&B and ballad-oriented beginnings and slowly transitioned into hip hop. This musical change became further established with the release of Butterfly (1997), which was released during the midst of her separation from Mottola. More: en.wikipedia.org. 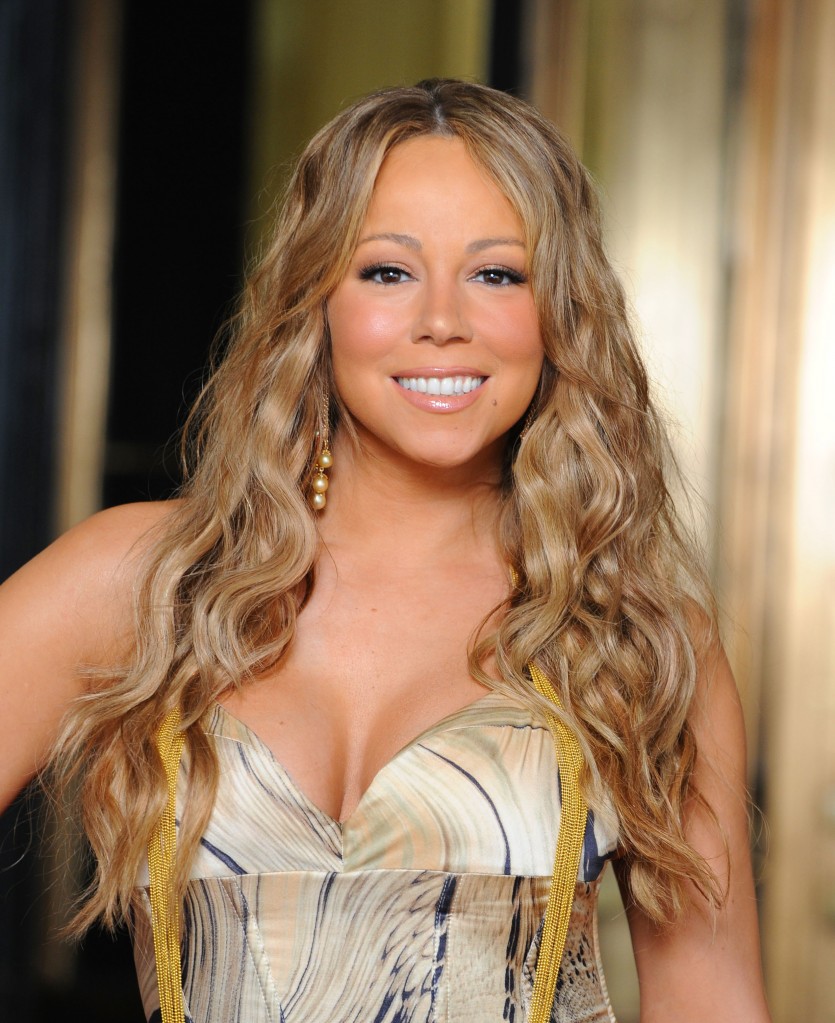