Monolith Soft, Inc. (株式会社モノリスソフト Kabushiki-Gaisha Monorisu Sofuto) is a Japanese video game development studio. The company was formed in 1999 by Tetsuya Takahashi shortly after the completion of the first game he was in charge of at Squaresoft - Xenogears. When Squaresoft did not move forward with a Xenogears sequel, Takahashi broke away from the company and formed his own, in order to further focus on more titles in the Xeno series. From 2000 to 2006, the development team worked as a subsidiary of Namco to produce three more titles in the Xeno series, Xenosaga Episode 1, Episode II, and Episode III, along with a variety of other titles, most notably Baten Kaitos: Eternal Wings and the Lost Ocean and Baten Kaitos Origins. 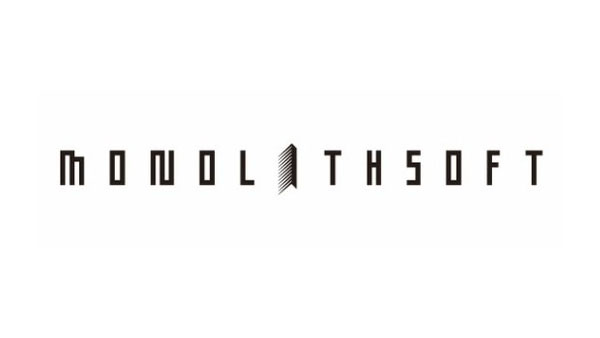