Robert Lee Zemeckis (born May 14, 1952) is an American filmmaker and screenwriter. He has directed some of the biggest blockbuster hits of the past few decades. He first came to public attention in the 1980s as the director of Romancing the Stone (1984) and the science-fiction comedy Back to the Future film trilogy, as well as the live-action/animated family comedy Who Framed Roger Rabbit (1988). In the 1990s he diversified into more dramatic fare, including 1994's Forrest Gump, for which he won an Academy Award for Best Directing. The films he has directed have ranged across a wide variety of genres, for both adults and families.

His films are characterized by an interest in state-of-the-art special effects, including the early use of the insertion of computer graphics into live-action footage in Back to the Future Part II (1989) and the performance capture techniques seen in The Polar Express (2004), Beowulf (2007) and A Christmas Carol (2009). More: en.wikipedia.org. 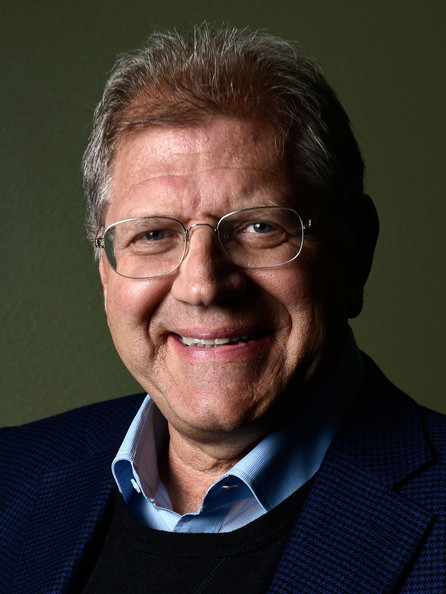