Tim Burton, rating as a director

Timothy Walter "Tim" Burton (born August 25, 1958) is an American film director, producer, artist, writer, and animator. He is known for his dark, gothic, macabre, and quirky horror and fantasy films such as the horror comedy fantasy Beetlejuice (1988), the romantic dark fantasy Edward Scissorhands (1990), the musical fantasy-thriller The Nightmare Before Christmas (1993), the comedy-drama biopic Ed Wood (1994), the fantasy adventure Sleepy Hollow (1999), the animated fantasy Corpse Bride (2005), the musical horror film Sweeney Todd: The Demon Barber of Fleet Street (2007), the horror comedy Dark Shadows (2012) and the animated horror comedy Frankenweenie (2012). He is also known for blockbusters such as the adventure comedy Pee-wee's Big Adventure (1985), the superhero films Batman (1989) and its first sequel Batman Returns (1992), the sci-fi film Planet of the Apes (2001), the musical adventure film Charlie and the Chocolate Factory (2005) and the fantasy film Alice in Wonderland (2010), which garnered a worldwide gross of over $1 billion, being Burton's most successful film to date.

Burton has worked repeatedly with Johnny Depp, who has become a close friend of Burton since their first film together. He has also worked with musician Danny Elfman, who has composed scores for all but two of the films Burton has directed. Actress Helena Bonham Carter, Burton's former domestic partner, has appeared in many of his films. He also wrote and illustrated the poetry book The Melancholy Death of Oyster Boy & Other Stories, published in 1997, and a compilation of his drawings, sketches and other artwork, entitled The Art of Tim Burton, which was released in 2009. More: en.wikipedia.org. 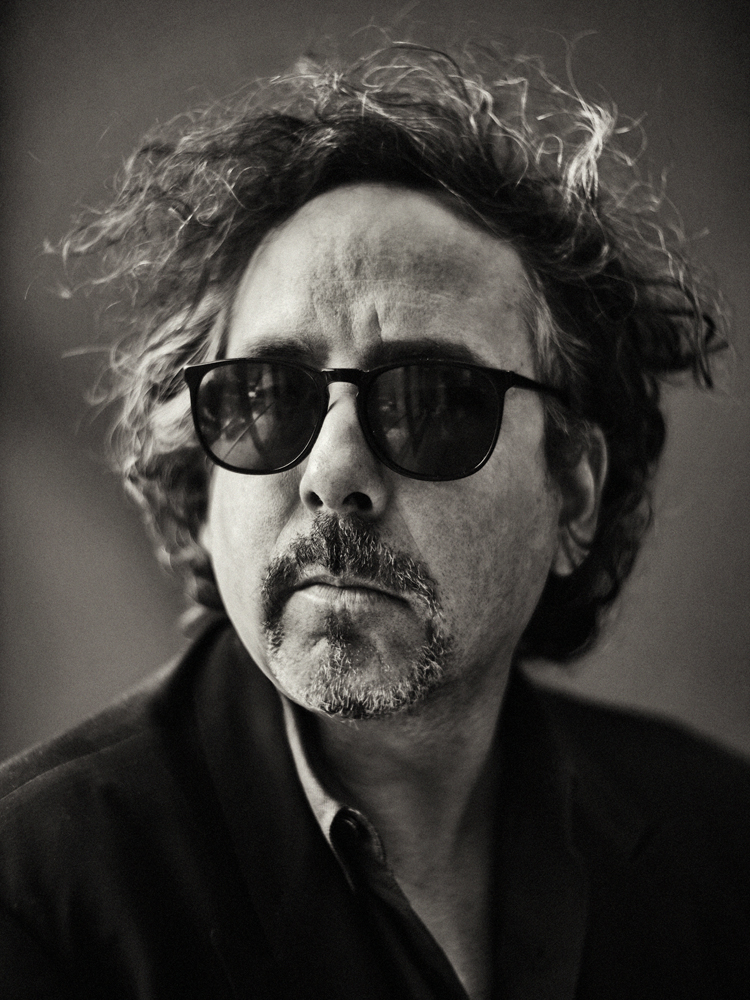