Zhang Yimou, rating as a cinematographer

Zhang Yimou (born 14 November 1951) is a Chinese film director, producer, screenwriter and actor, and former cinematographer. He is counted amongst the Fifth Generation of Chinese filmmakers, having made his directorial debut in 1987 with Red Sorghum. 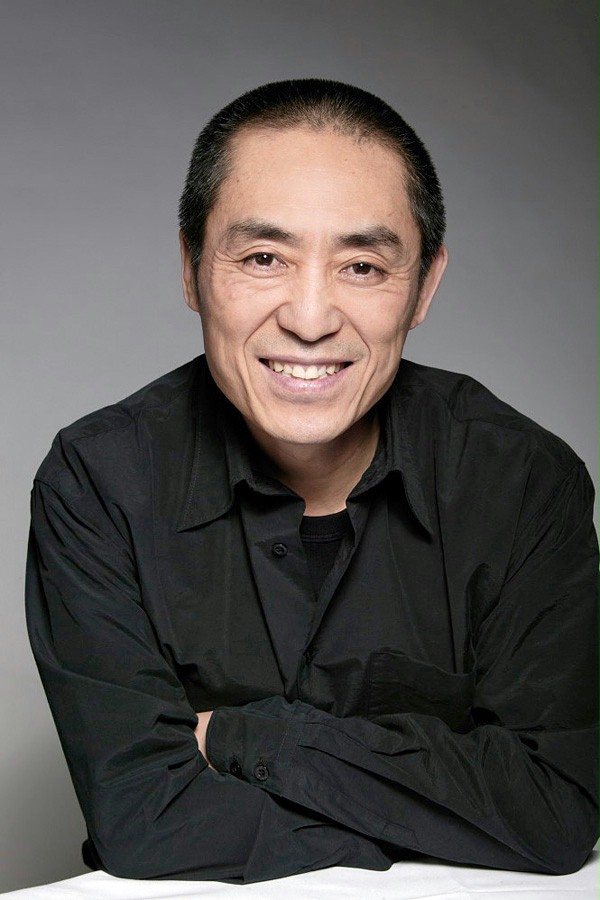